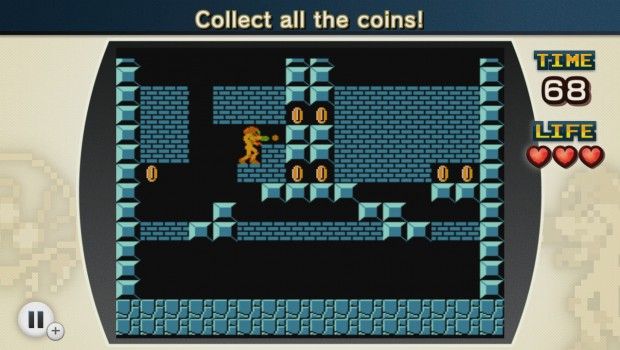 It’s actually a great week for the Wii U in this issue of Nintendo Download, as NES Remix 2 is set to hit the eShop on April 25th, and Child of Light will drop on April 29th. Expect our Child of Light review next week. Also, Yoshi’s Island: Super Mario Advance 3 is arriving (GBA), as well as Ava and Avior Save the Earth.

As for what I’m getting, I’m playing Child of Light as we speak, and I heartily enjoyed NES Remix 2.