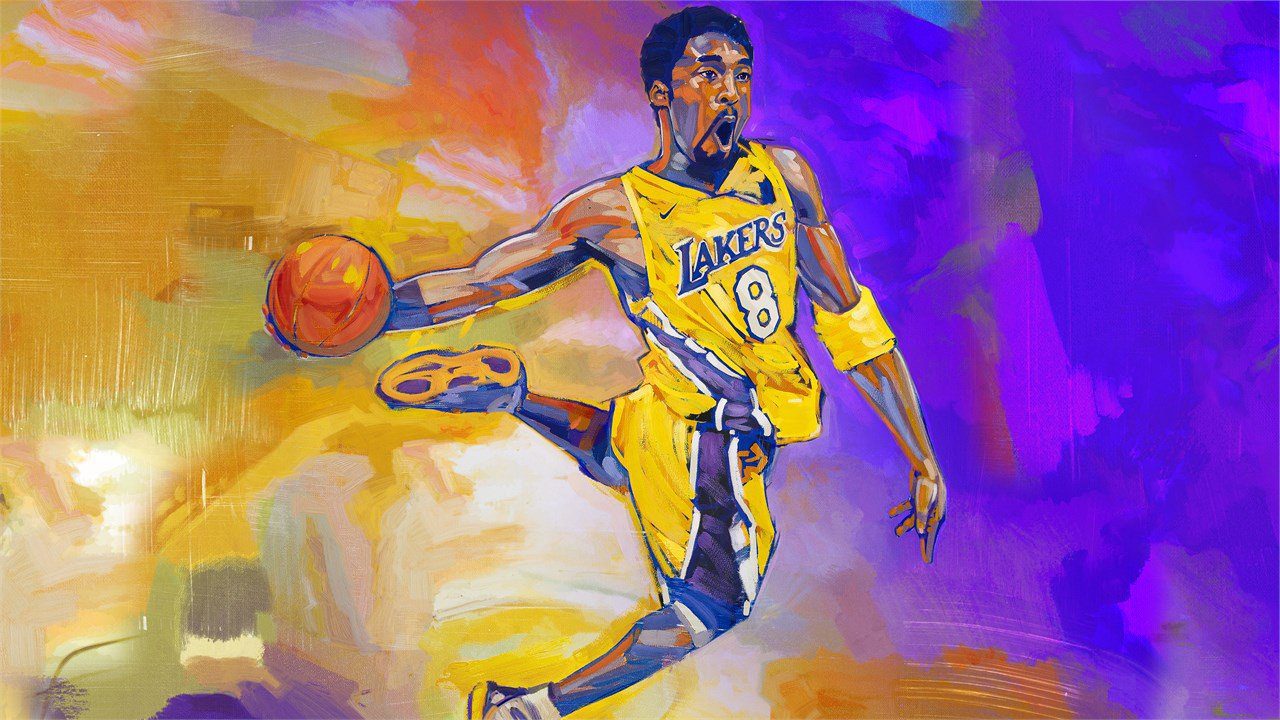 For now, we have NBA 2K21 as the big release on September 4, as well as Spellbreak, Spinch and AVICII Invector on September 8. The rest, as they say, is history. Or available to peruse below!