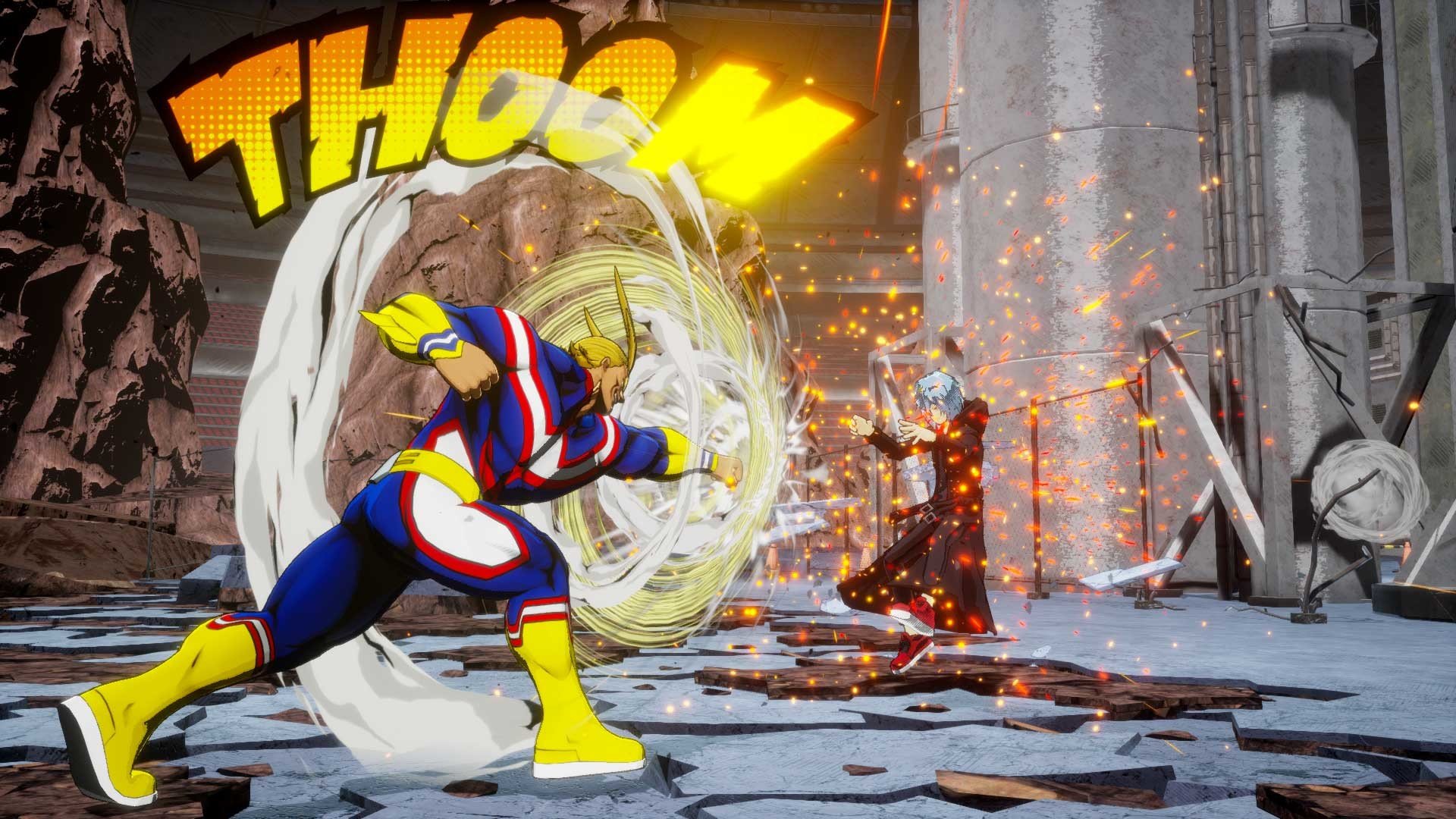 Just in time for the western theatrical release of My Hero Academia: Heroes Rising, the second major arena brawler game in the My Hero Academia line is arriving this week. The other big releases include La Mulana 1 and 2.

And where back to the madness! Last week the eShop gave Pokemon Mystery Dungeon DX a wide berth, as there were only 19 other competing games. This time around there’s 35. The eShop is packed to the rafters! Batten down the hatches! The charts are flooded with shovelware that’s discounted down to $0.99 to trick people into buying it!

The eShop is definitely overdue for an overhaul. Can we get some music, Nintendo?

The Wii U lives! It’s hosting Crystorld this week.