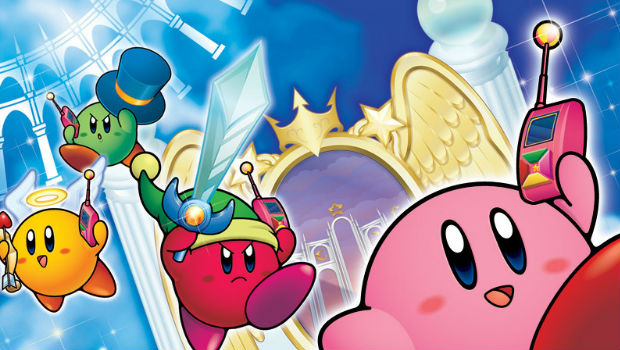 The Wii U is getting even more Game Boy Advance titles this week, in the form of Kirby & The Amazing Mirror as well as WarioWare Inc. Also appearing on the Wii U is My Exotic Farm, and My Farm is getting a permanent pricedrop to $4.99. DuckTales: Remastered is getting a 50% off sale. That’s it.

As usual the 3DS is a bit more exciting with LEGO The Hobbit dropping, as well as Conception II (which will be released on April 15th). Escape From Zombie City is getting a 50% off sale, and select G-Style games. As for the rest of the 3DS, we have Mach Rider, Atlantic Quest, Governor of Poker, and Boxzle.

As for what I’m getting, I think I’m going to pass this week, since LEGO Hobbit is delayed on the Wii U until April 22nd.