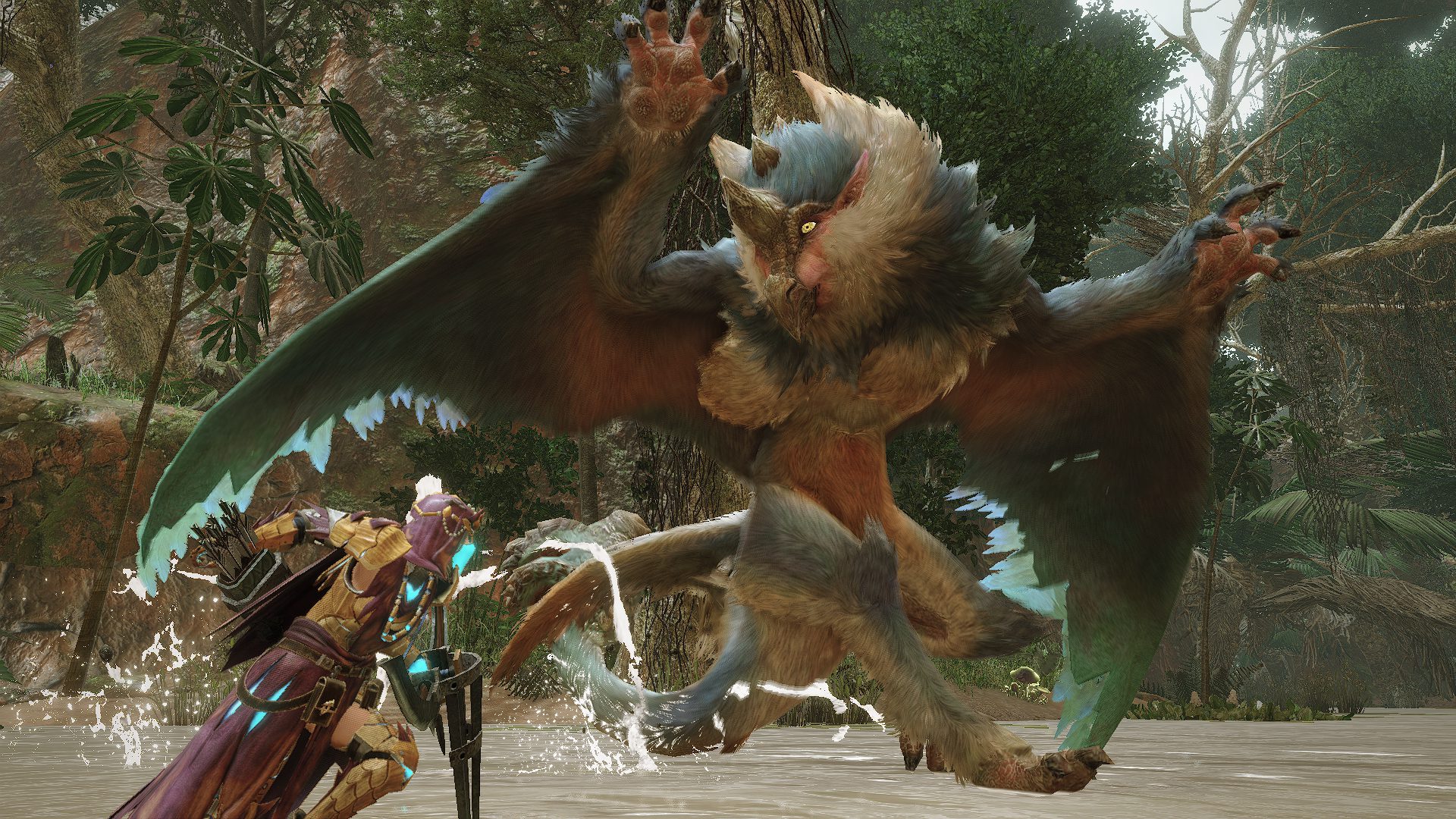 Monster Hunter Rise is the big dog this week: no question.

But Monster Hunter Rise is a big deal. Capcom worked with Nintendo directly to make this happen, and although it’s still going to be on PC within a year, it’s a Switch exclusive upfront, and it’s likely going to make waves.

Balan Wonderworld is going to be interesting too when it hits on March 26, and Narita Boy is out on March 30. Here’s the rest!