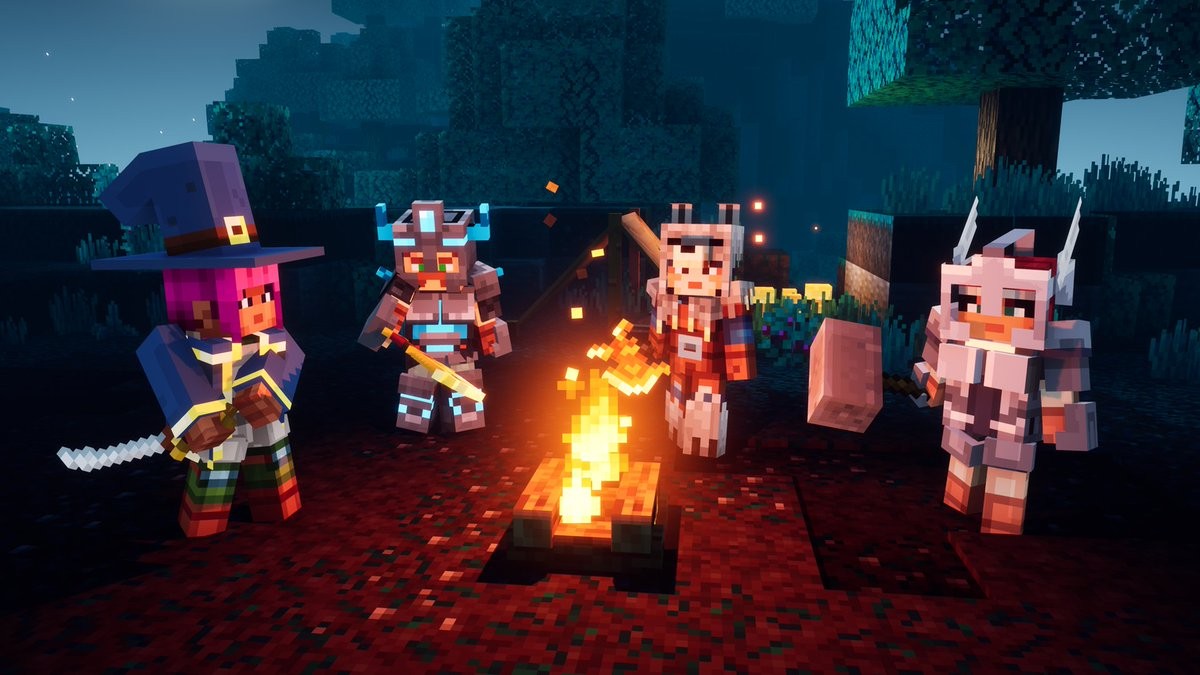 After a delay, Minecraft Dungeons is ready to hit Switch (and other platforms) on May 26. Other big Switch eShop releases this week include a port of What the Golf, as well as several SNES games (Wild Guns, Panel de Pon and Operation Logic Bomb) and an NES game (Rygar).

Things are going to get really hot really fast. Nintendo is poised to deliver a series of surprise announcements at any point without a Nintendo Direct presentation in sight. That includes the recent Paper Mario reveal, but will also likely involve more Mario games on top of a potential Pikmin 3 port.

Strap in! There’s a bit of respite, for now.