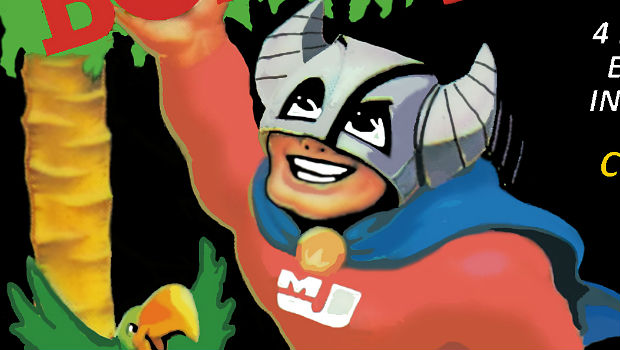 Also, Life Force and some sales

Today’s Nintendo Download is yet another odd slow burn of the Virtual Console variety, with Mighty Bomb Jack hitting the Wii U. That’s literally it for the Wii U. On the 3DS, Life Force is out — that’s the only new release for the 3DS. Exciting!

As for what I’m getting, I think I’m skipping this week. Mighty Bomb Jack just isn’t that great.