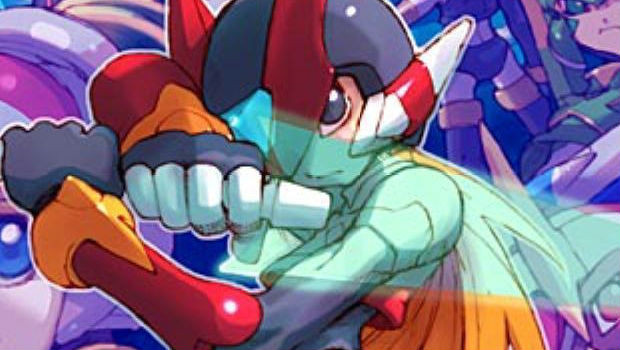 If you aren’t into old games, this may be a pass week for you.

On the Virtual Console for Wii U comes Natsume Championship Wrestling, and the always great Mega Man Zero. Also on the Wii you’ll find 99Moves, Blok Drop X Twisted Fusion, Cake Ninja 3: The Legend Continues, Meme Run, Plenty of Fishies, and Toss N Go. Little Inferno is also 50% off for a limited time, and 10001 Spikes and VVVVVV are on sale.

On the 3DS side is Asterix The Mansion of the Gods, Fairune, I Love My Horse, League of Heroes, Mes Comptines, Metal Gear Solid Snake Eater 3D, Toys vs. Monsters.

If you missed last week’s edition, here it is. As for what I’m getting, I can’t pass on a Mega Man game.