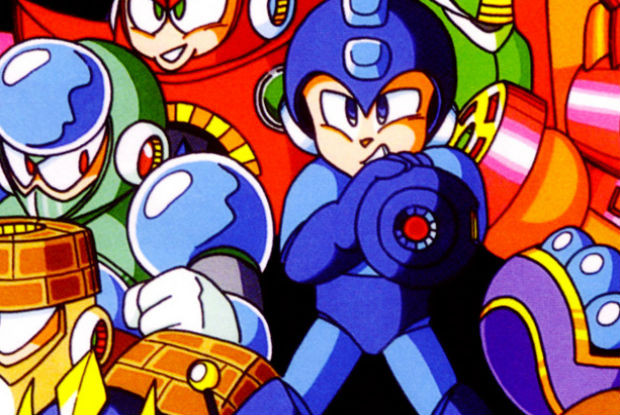 Today is a very Virtual Console-y day on Nintendo Download, with Super Mario Kart, Mega Man 5, and Cybernator coming to the Wii U. Also, Jett Tailfin and Shut the Box come to the Wii U eShop.

On the 3DS we have a major update for Steel Diver: Sub Wars with new stages and subs, as well as The Mysterious Murasame Castle. Plus there’s a Mega Man StreetPass puzzle.

Nintendo doesn’t normally note what’s “coming soon” in its download updates, but Double Dragon II is coming to the Wii U on August 14, and Life Force is dropping on August 21 on the same platform.

As for what I’m getting, Mega Man 5 for sure so I can race it with my friend on side-by-side Wii Us.