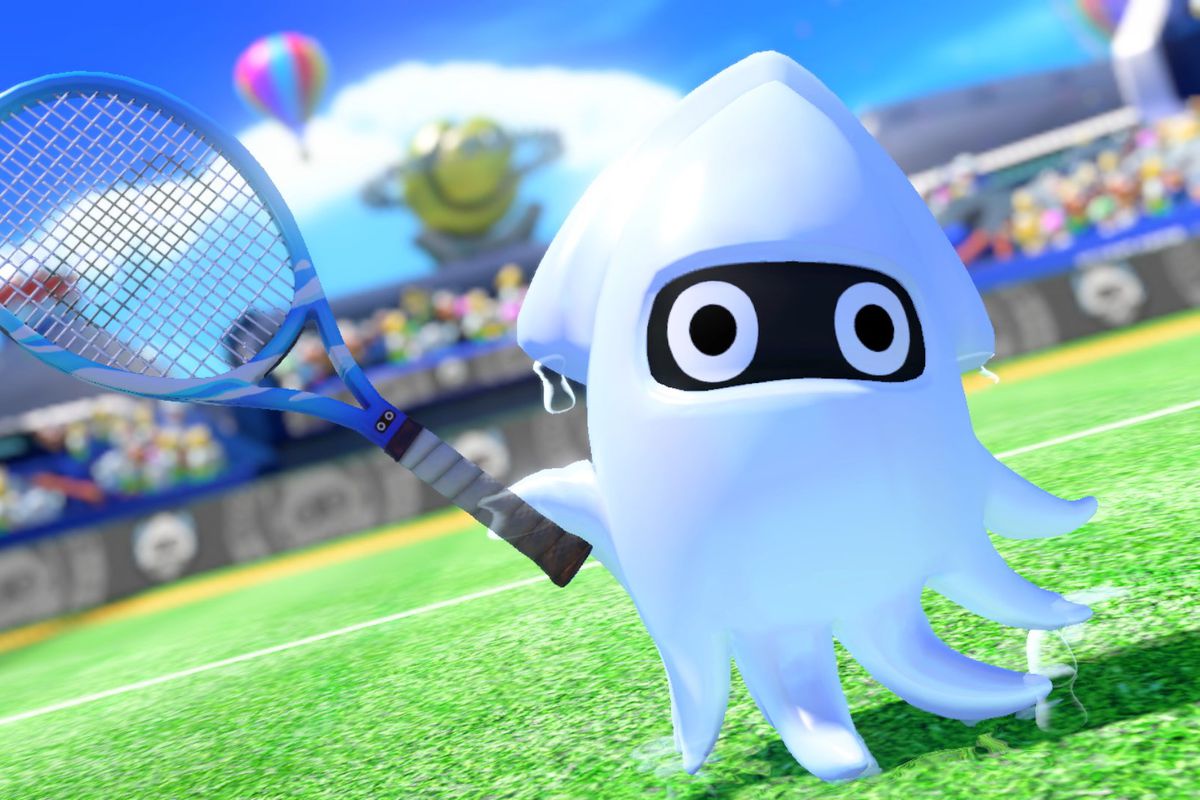 There are once again no 3DS or Wii U drops this week.