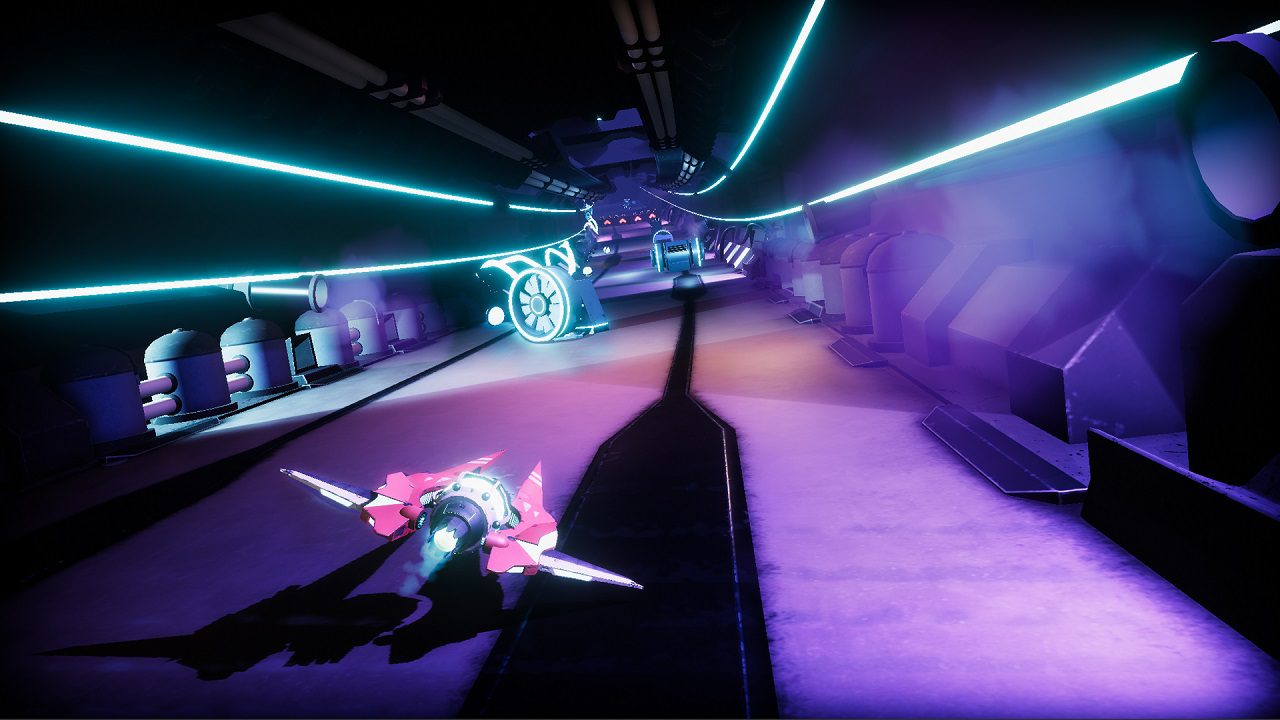 Nintendo warned us that things would be getting more low key later this year due to distribution and development issues due to the current global situation: and today is one of those days.

There isn’t much that’s new on the eShop this week, outside of Lost Wing and Skully, as well as the games listed below. Your wallets can rest easy! The other big addition this week is the Animal Crossing: New Horizons update, which you can read the patch notes for here.