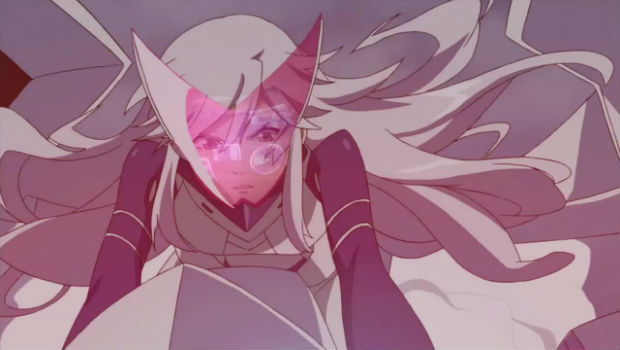 18th Gate (DSiWare) and Shock Troopers (Wii VC) are also launching today, if you have any money left after spending it on the above. If you’re flat broke, there’s also a free Marvel Pinball 3D demo and an update for Mutant Mudds (!) that adds 20 free bonus levels.

In terms of DLC (which is still weird for me to say, “Nintendo DLC”), New Super Mario Bros. 2 gets two coin  packs — the “Gold Mushroom Pack” and “Coin Challenge Pack B” — the same packs Japan got today.