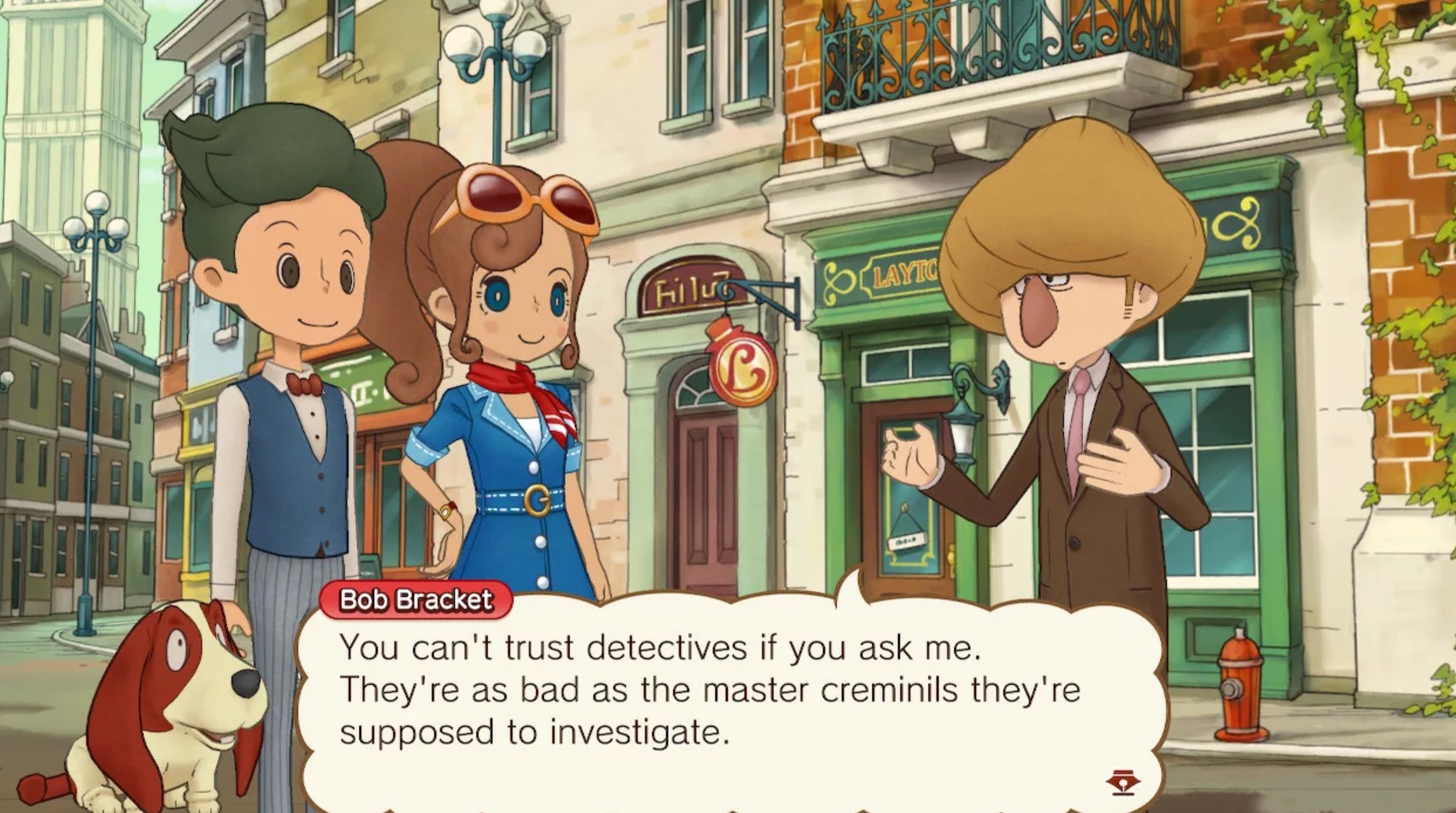 The big one today is Layton’s Mystery Journey: Katrielle and the Millionaires’ Conspiracy Deluxe Edition, a Switch port of a mobile game that continued the Layton tale with his daughter in charge. The Switch is getting a few more heavy-hitters this week like New Super Lucky’s Tale, as well as Disney Tsum Tsum Festival.

No 3DS or Wii U offerings again this week! But there is a ton of Switch stuff, keeping in line with Nintendo’s wishes. Scroll through the Switch eShop sometime: it’s insane just how bloated it’s become, allowing sales like this to exist just to be noticed.