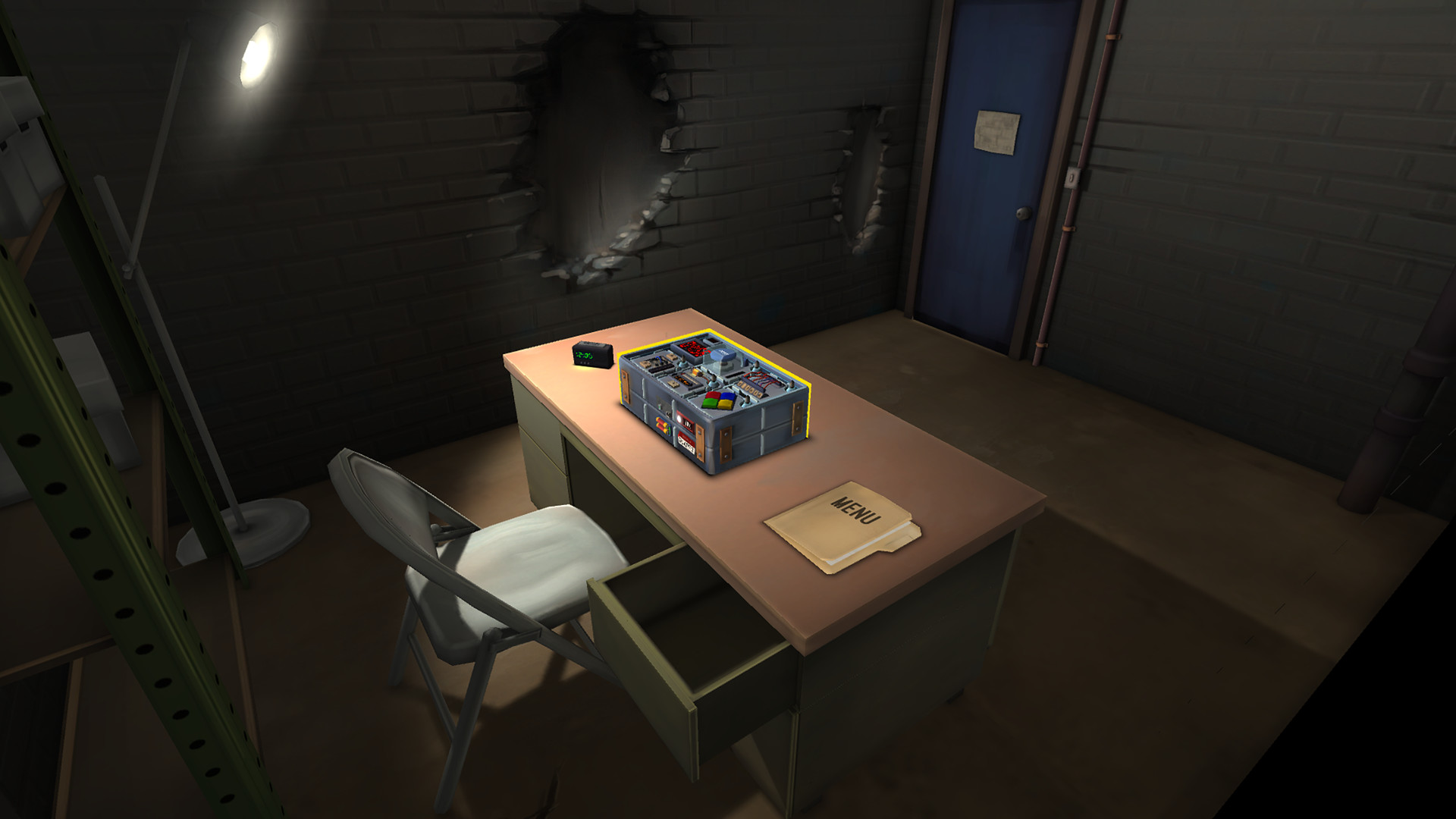 It’s an indie kind of week for Nintendo systems, and the Switch is getting all of the love today.

A lotta ports! Pretty soon every indie developer in the world will have caught up with the past three years of game releases on Switch.