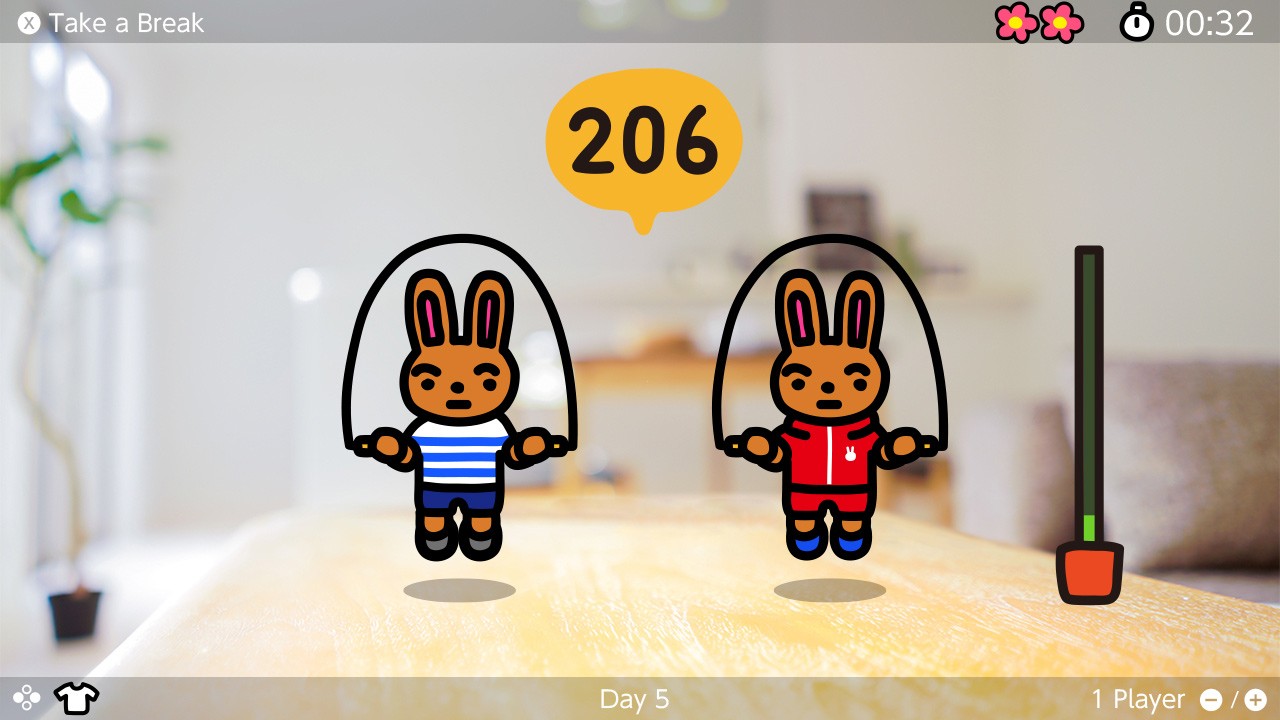 Does it feel like E3 week has come and gone? Not really, right?

I mean we got the PS5 stream, but it’s just not the same without a Nintendo Direct giving us that single piece of huge news that dominates the June conversation. Alas, there are no “surprise out right now!” announcements for the Nintendo Switch: yet! Instead we’re mostly chilling out with ports.

As Nintendo points out, the one surprise this week is Jump Rope Challenge, a breezy fitness game that’s already out. Burnout Paradise Remastered is coming on June 19 and Ninjala is finally arriving on June 24.