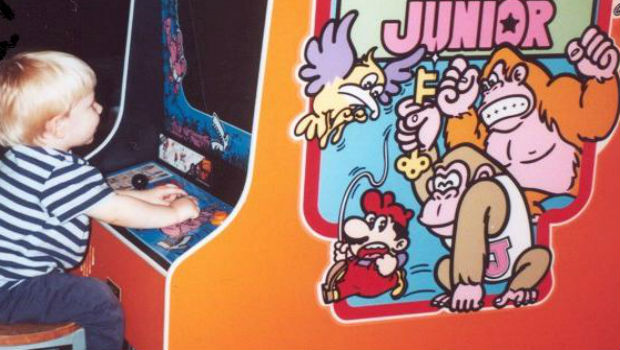 The headliner of the week is the classic Donkey Kong Jr. for the 3DS Virtual Console ($4.99), which was probably one of the first games where you fought against the hero of the previous game (Jump Man/Mario), as an ally of the villain (Donkey Kong) — he also happens to be extremely misunderstood. While playing as a villain isn’t a unique premise these days, the game does hold up from a retro standpoint.

As previously reported, Mad Dog McCree makes his eShop debut for $7.99, and you’re also getting an Amazing Spider-Man 3DS demo to boot. The DSi is netting Devil Band: Rock the Underworld (200 poiints), which looks like an interesting take on Plants. Vs. Zombies. You’re also getting 7 Wonders II (800 points) — it’s already on the DS, so if you need some pre-purchasing information, there’s plenty of reading material out there.

The Wii is getting a bit of love as well with Mega Man X2 (800 points) — one of the greatest platformers of all time, and what many Mega fans would consider to be the best of the X series. With Nintendo reportedly working out a way to transfer your content to the Wii U, this could be a worthwhile purchase.