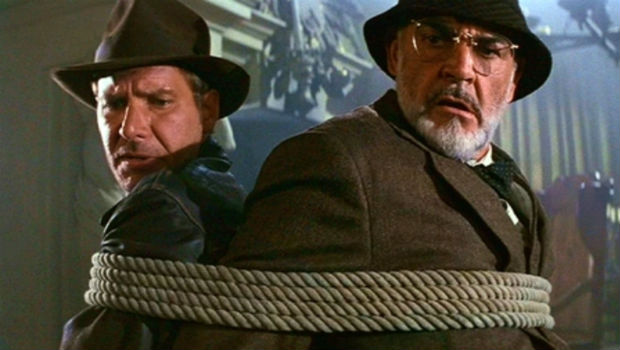 This week is dedicated to La-Mulana (1000 Wii Points), the remake I thought would never see the light of day on WiiWare. If you haven’t experienced this game before and enjoy a challenge, you should definitely think about picking it up right away.

Of course, pretty much any PC in the world can run it as well, and you can use a WiiMote/TV out setup to boot, so don’t feel excluded if you don’t have a Wii.

Also, if you haven’t grabbed Pokédex 3D for free yet, you’re going to want to do that soon. Nintendo has informed us that the promotion will be over on October 1st!