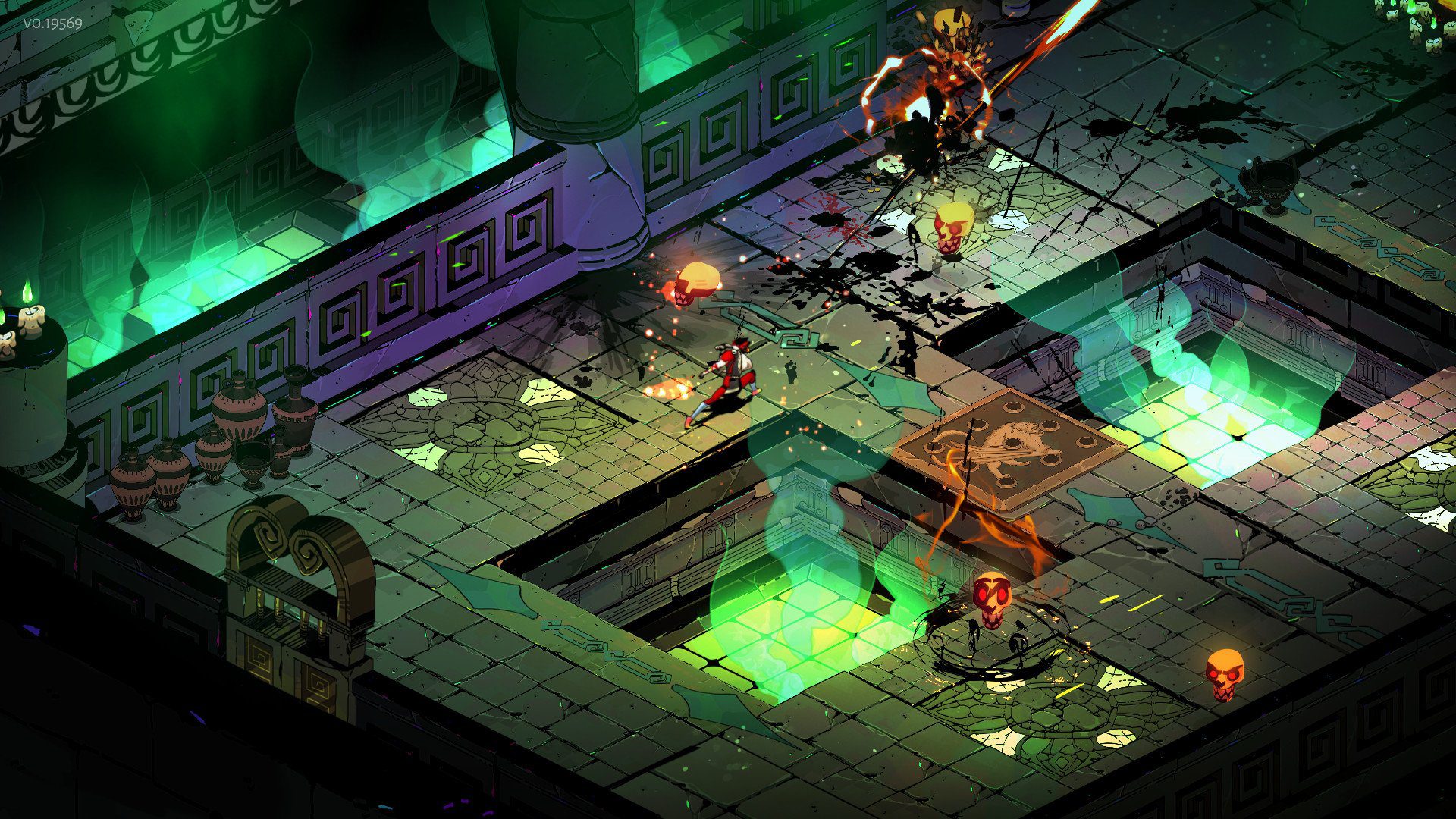 [Update: Nintendo has issued a follow-up statement to Destructoid to issue a “correction” for the Hades release date. It is now listed as “fall 2020.”]

Are you ready for the holiday season yet?

If you’re not picking up a next-gen system, you’re probably looking to Nintendo for guidance. Super Mario All-Stars is going to be a hot commodity from mid-September through March 2021, as is the new Hyrule Warriors and Breath of the Wild prequel, Age of Calamity. But before then, there’s some indies to keep you covered.

The long-awaited Hades is finally coming out in 1.0 form soon (“fall”), which includes a Switch version. Wintermoor Tactics Club is also out on Switch this week, alongside of Bake ‘N Switch and Fight Crab. You’re kind of spoiled for choice when it comes to weird/interesting games.