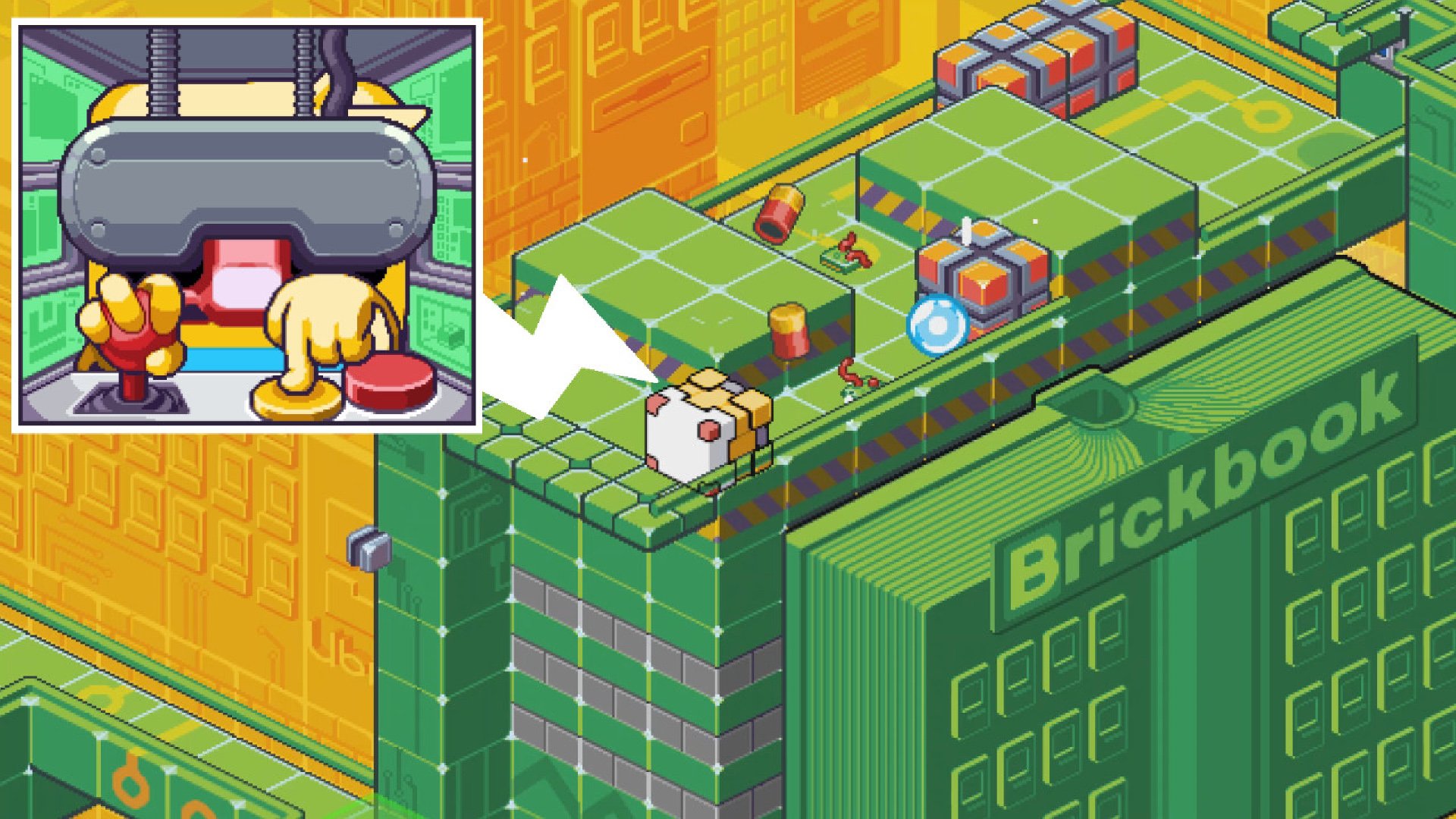 We’re entering yet another respite period for the Switch eShop this week. Depending on how tired you are of the constant cavalcade of 30-40 game release cadences, this could either be a boon or a burden. Even Nintendo is touting the Animal Crossing: New Horizons seasonal event as its “big release” this time! That’s how light this week is.

That said, there are a few bright spots. Gunbrick: Reloaded looks like one of the more fun releases, as Nitrome (a great mobile studio that’s since moved to other platforms like Switch) is behind it. You also have the Battle Princess Madelyn Royal Edition, a re-release of the game that was a love-letter to Super Ghosts ‘n Goblins.

Chill out and enjoy the break! The Switch eShop has been working overtime for months now.