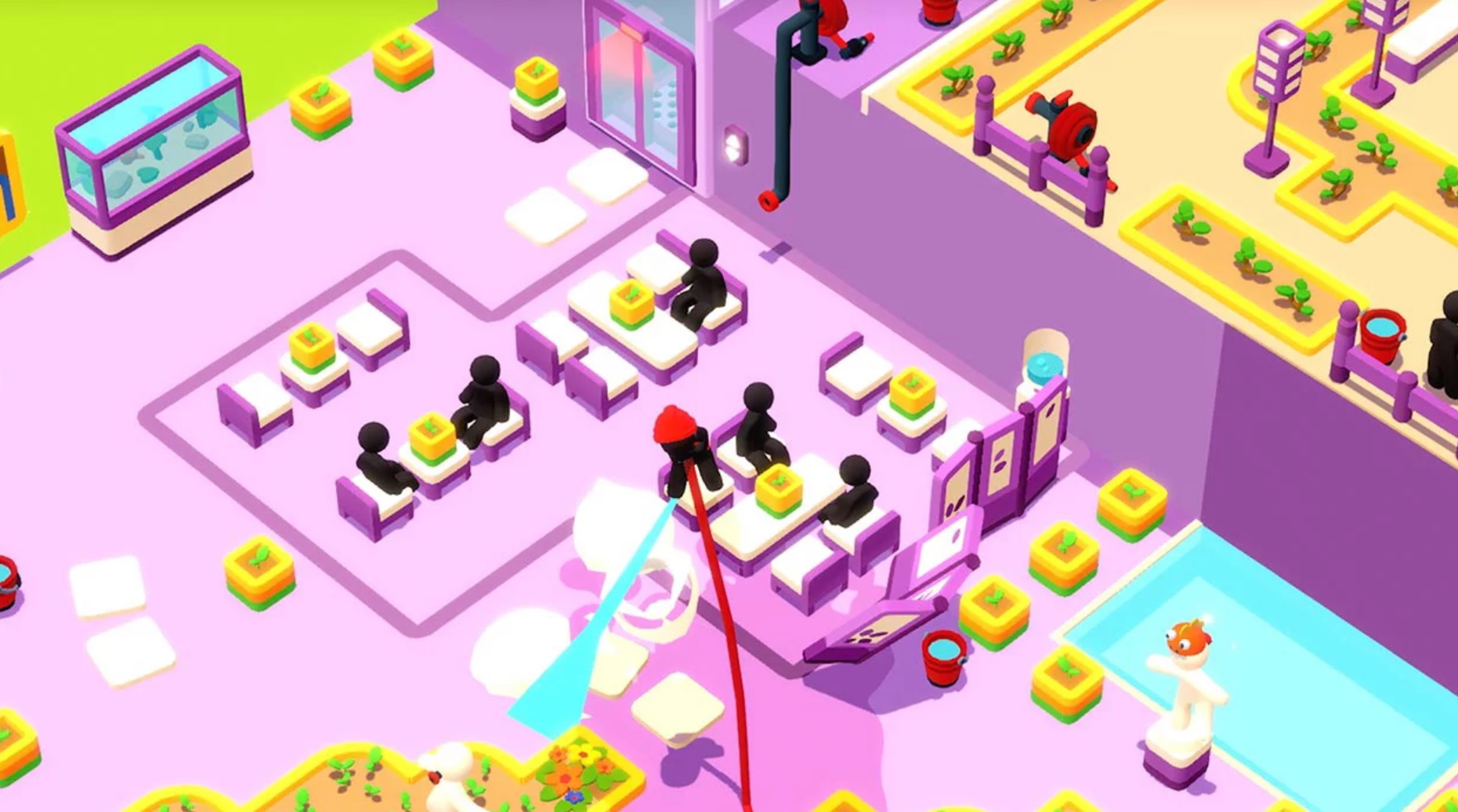 It’s a regular ‘ol day for the Nintendo eShop following the mammoth Animal Crossing release, as Good Job! is the big one this week on Switch.

Outside of that, Marvel Ultimate Alliance 3 got its Doctor Doom DLC and…that’s about it! 23 games in total: that’s one of the lowest on record in many months, in a weekly flood of 30-40 games per week. I can kind of get used to this?

There’s so many things on the eShop now and the charts are flooded with (often shovelware) “penny games.” Maybe use this downtime to redo the Switch eShop, Nintendo? I know I ask for it every few months or so, but it’s getting really oversaturated.