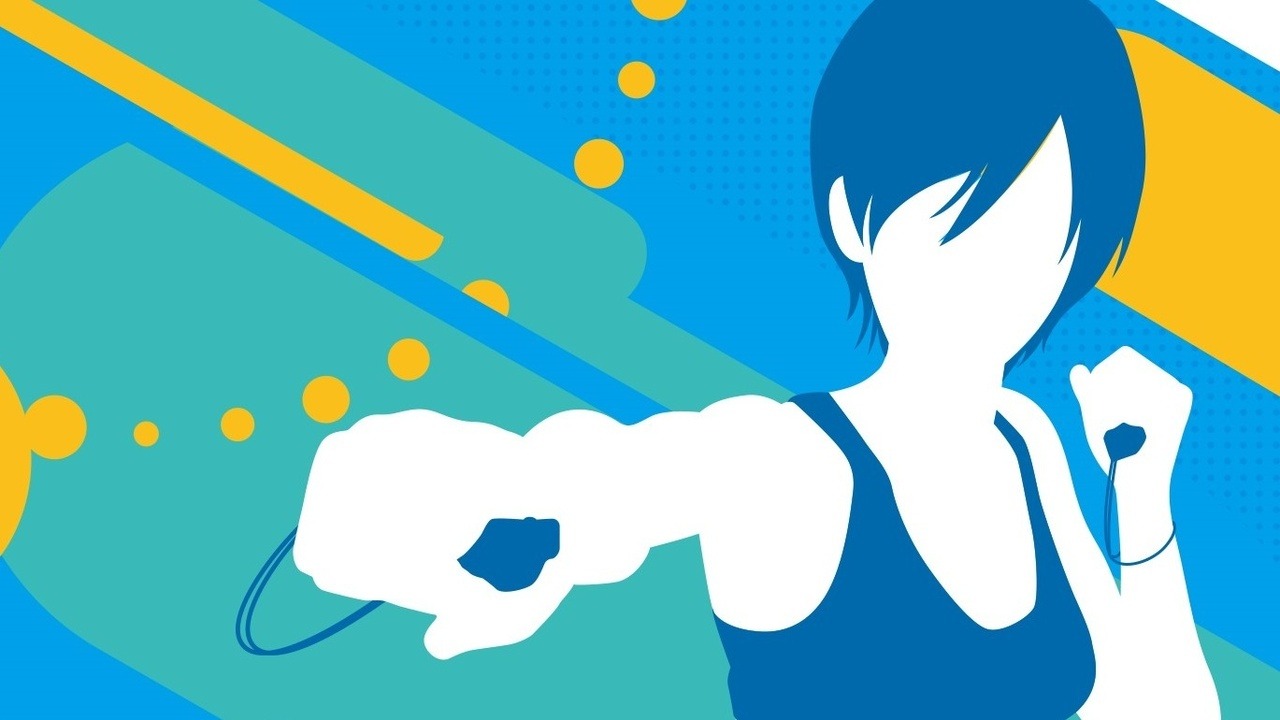 And we’re back! Following a massive influx of indie games (I mean, really massive) we got a breather last week. The last indie was in captivity…the eShop was at peace. Until today.

On Switch we have Fitness Boxing, which is actually published by Nintendo and is set for January 4. Also on Switch is Catastronauts (make sure to read that title carefully), as well as 99Seconds, NeoGeo King of Fighters 2002, Animated Jigsaws: Wild Animals, Don’t Sink, Dreamwalker, JCB Pioneer: Mars, Job the Leprechaun (?!), Johnny Turbo’s Arcade: Fighter’s History, Mad Age & This Guy, Mentori Puzzle, Octahedron: Transfixed Edition, Pic-a-Pix Pieces, The Aquatic Adventure of the Last Human and Unicornicopia. The 3DS is getting RTO 3. It lives!

Man there are a few head-scratchers this week, namely Job the Leprechaun and The Aquatic Adventure of the Last Human, which got me with its title’s deeply dark premise.