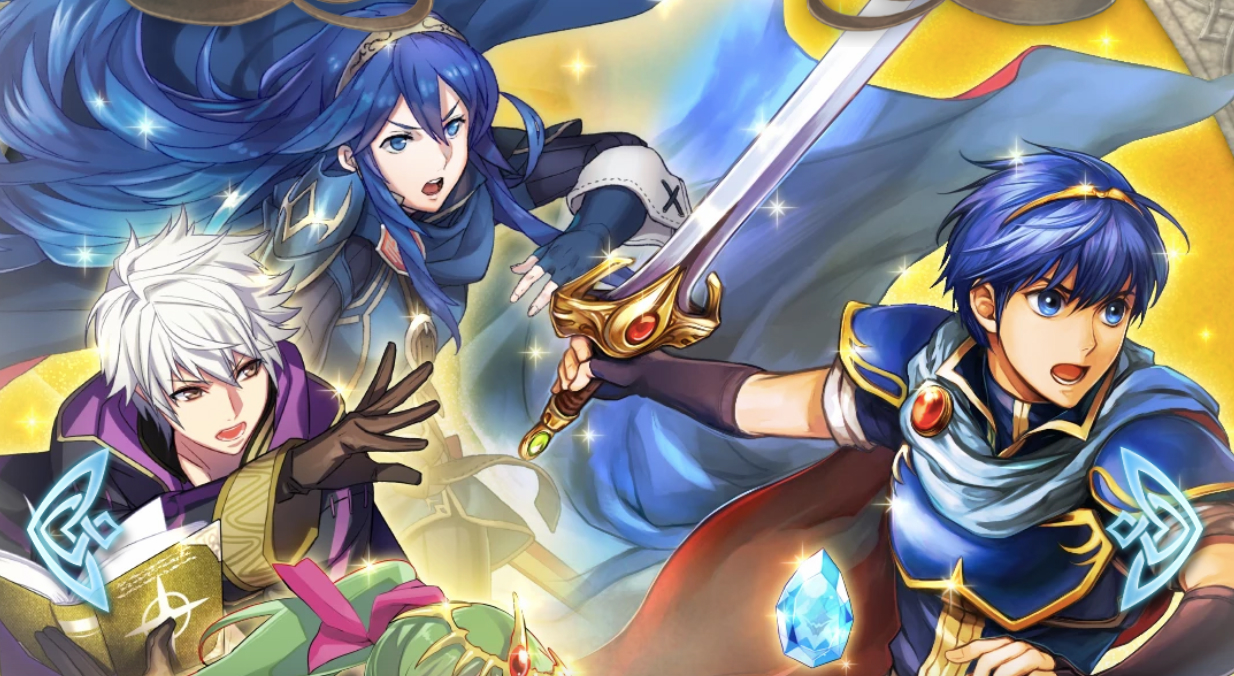 It feels weird listing mobile games in these Nintendo Download posts, but that’s something I’m going to have to do two to three times a year, it seems. Out today is Fire Emblem Heroes on Android and iOS. Although the initial presentation weirdly tried to make it seem like an Android timed exclusive, it’s actually out on both platforms without delay.

Oh, and you can also pick up Poochy & Yoshi’s Woolly World on 3DS, as well as Lifespeed and Legna Tactica. On Wii U we have Gradius, Bomberman ’94, Star Splash: Shattered Star, I C Redd, and Lucentek Beyond.

If you missed last week’s edition, here it is. As for what I’m getting, it’s time to try out Fire Emblem Heroes, but I’m also tempted by Bomberman. For those who are interested, sales are going on for both the Wii U and 3DS.