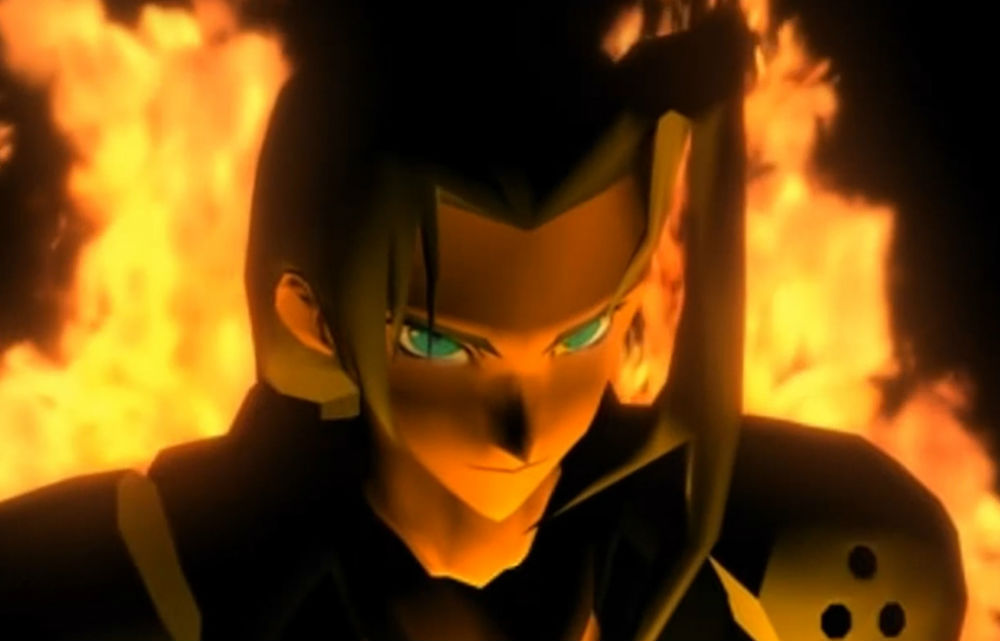 Back in the day when the Nintendo 64 and the PlayStation were at war did you predict that Final Fantasy VII would ever be released on a portable Nintendo system? We live in wild times.