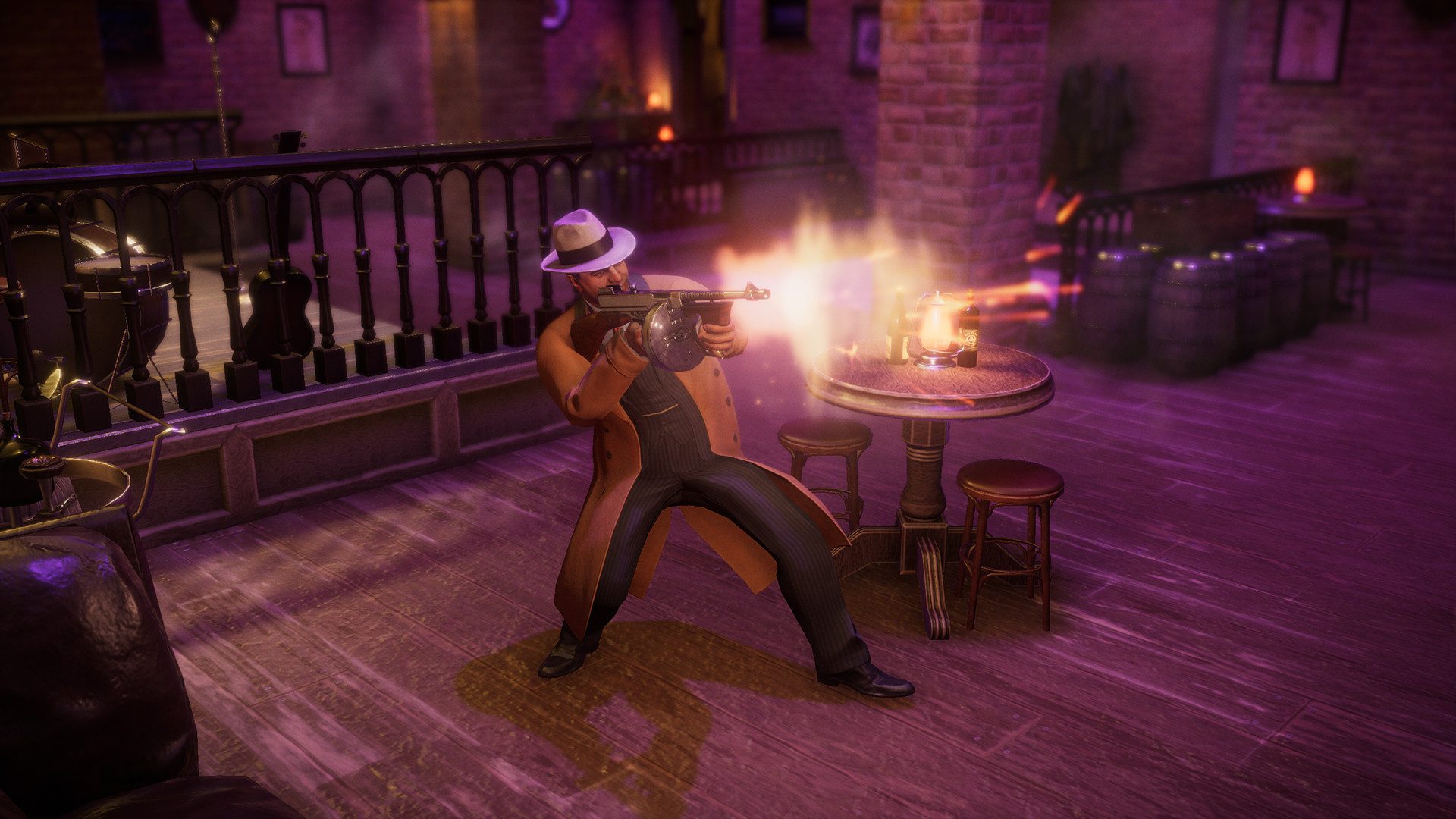 Happy thanksgiving! It’s time for some games. Or not, maybe you already spent all your cash on the Series X or PS5. Or, maybe you just play on Nintendo Switch. Either way, there’s stuff. There’s always stuff! A surprising amount of stuff out on Thanksgiving weekend.

The big release is Empire of Sin from Romero Games, which was announced, of all places, on 2019’s E3 Nintendo Direct. It’s out on December 1, so you have a few days to check out reviews and make sure it’s all up to snuff. It feels like a lot of modern strategy games need that “grace period” given how easily they could be bugged out.

As for the rest, it’s a bunch of ports and re-releases for the most part. Nintendo seems to be done with their holiday 2020 push, with Age of Calamity as their last major title of the year. Of course, there could also be some surprise DLC drops left in them: including a new Smash Bros. reveal.