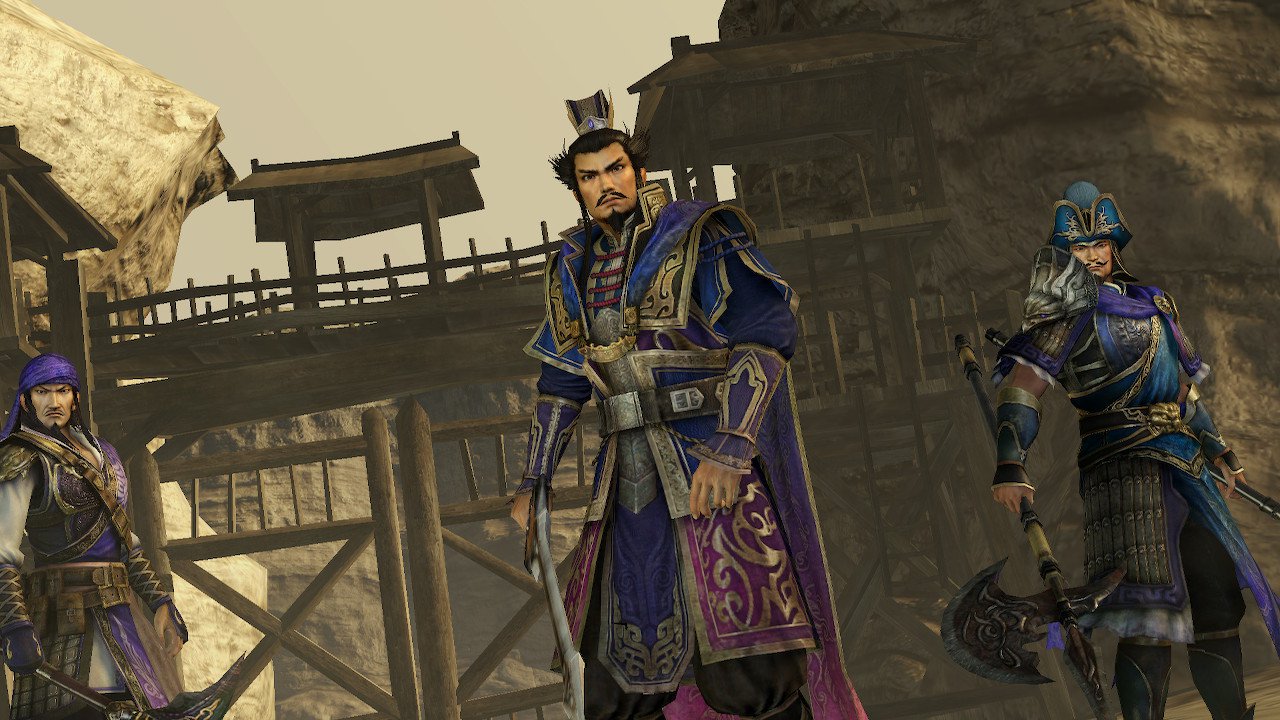 It took Christmas time to really slow the eShop down after a massive push last week, but here we are in a relatively low key period.

That’s all, folks. After cracking open your eShop wallet for 42 potential indies last week Nintendo probably knows that they’re spent and will come at you in full force next week.