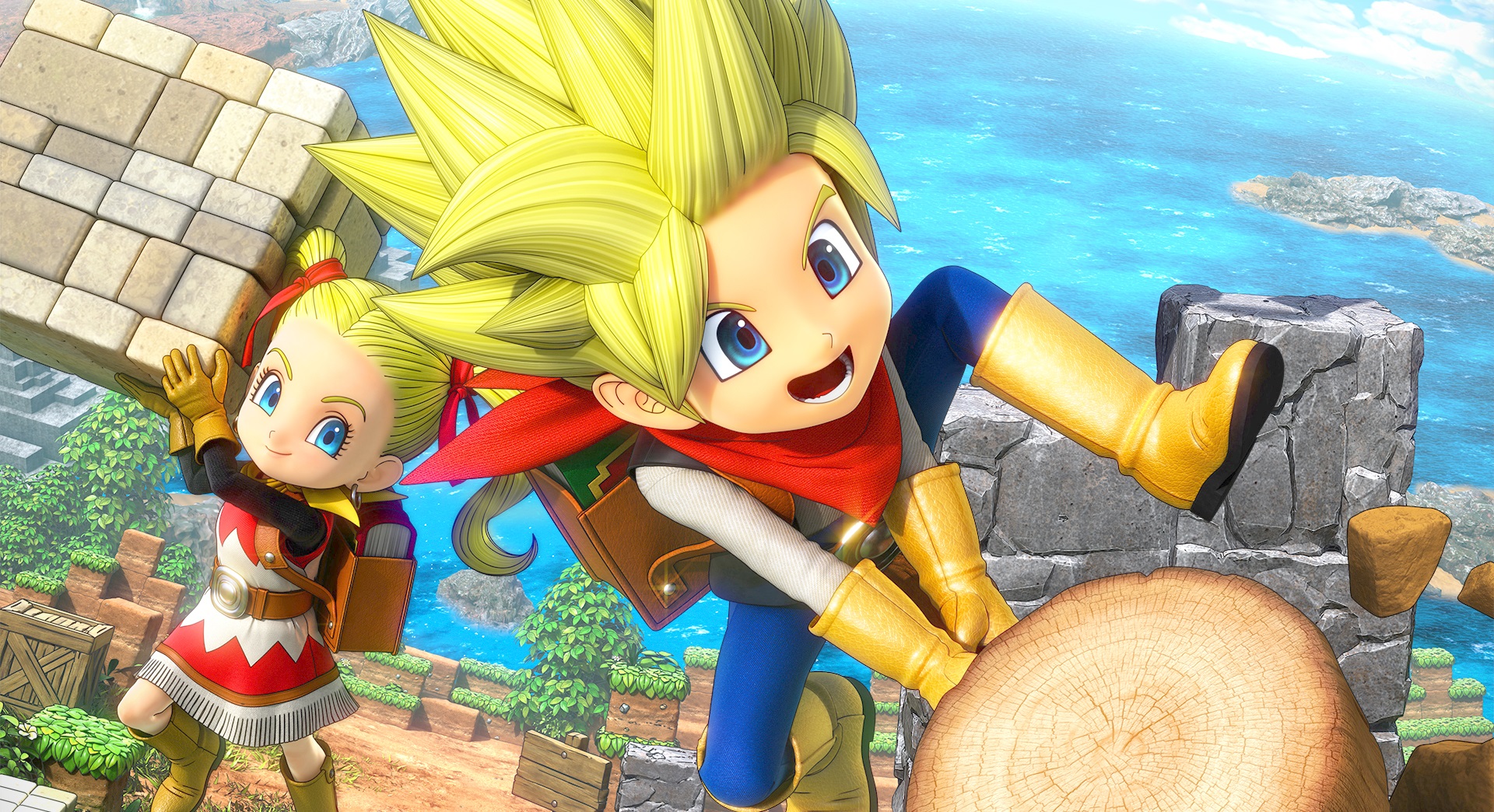 And we’re still back to normal after the E3 lull, with the third week in a row with a ton of eShop games and some big releases.

The only other platforms getting love are mobile with Dr. Mario and 3DS with Sketchy Snowboarding.