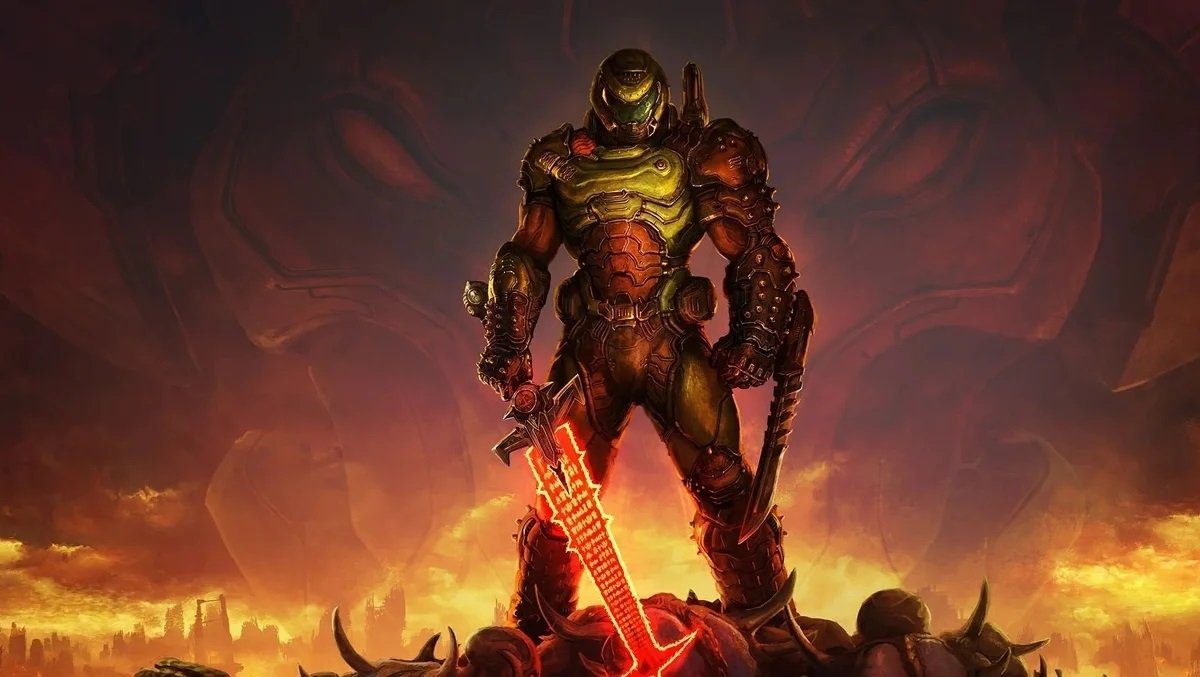 I’ve said it many times, but Nintendo’s push holiday push for the Switch seemed to end with Hyrule Warriors: Age of Calamity. But that doesn’t mean third parties are slouching.

Doom Eternal is probably the biggest release for the Switch, and it’s out now. But it doesn’t completely upstage the fact that Q-Games is still alive and kicking, making PixelJunk games like it was 2007 again. PixelJunk Eden 2 is out on Switch as well, and if you want more puzzles in your life, Puyo Puyo Tetris 2 is hitting Switch too.

There’s a lot of stuff to choose from! Pretty much everyone should be happy at this point with how many publishers are porting and releasing things on the eShop.