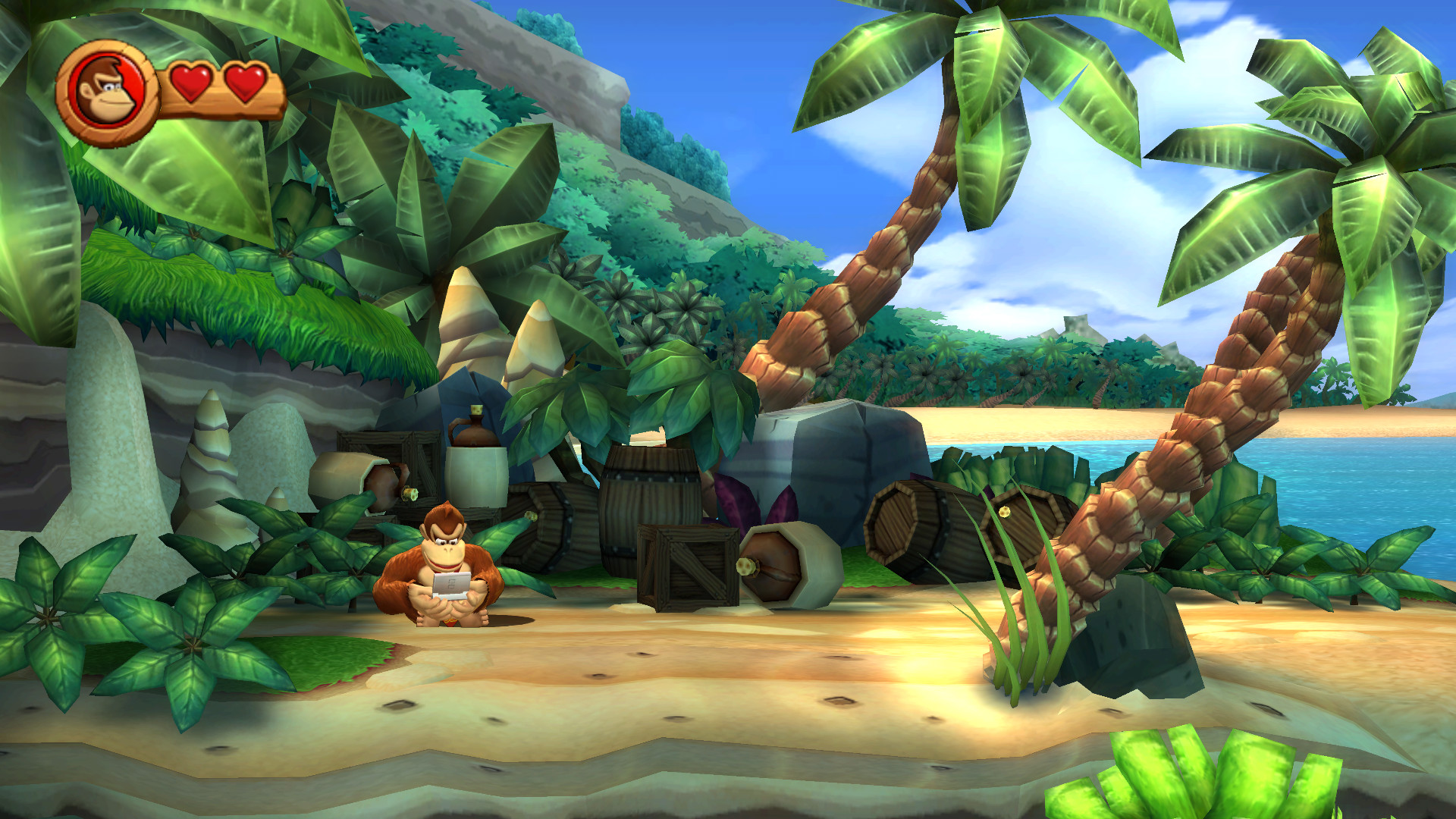 “New and old” has always summed up the Nintendo eShop, but there’s some good ones here this week.

On Wii U you’ll find Severed, a port of a not-too-old Vita game, as well as Donkey Kong Country Returns, Laser Blaster, Titans Tower, Double Breakout, and Wings of Magloryx. It was only a matter of time until the much-loved Severed was available on anything other than the Vita, and at this point it’s slated for the 3DS and iOS platforms too.

If you missed last week’s edition, here it is. As for what I’m getting, I’ll buy Donkey Kong Country Returns a third time. For those who are interested, sales are going on for both the Wii U and 3DS.