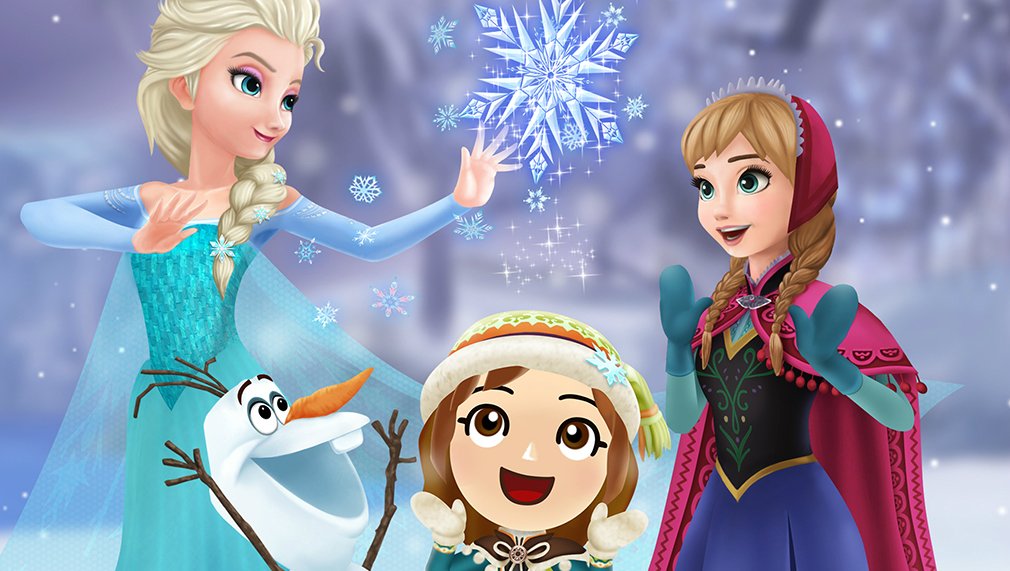 The 3DS is getting both Disney Magical World 2 and Gurumin 3D, which will probably make your portable explode due to maximum adorableness, Samsung Galaxy Note 7 style, if you had both of them installed. There’s also Severed, which isn’t so cuddly, and BlockForm, as well as Cold Case Investigations.

Wii U’s eShop is a lot less sexy, with Animal Crossing: Wild World and Kirby Canvas Curse on the Virtual Console (which are fine, but old releases), with Mahjong and Bit Dungeon+ to boot.

If you missed last week’s edition, here it is. As for what I’m getting, I may check out Gurumin 3D since the original was so dope. For those who are interested, sales are going on for both the Wii U and 3DS.