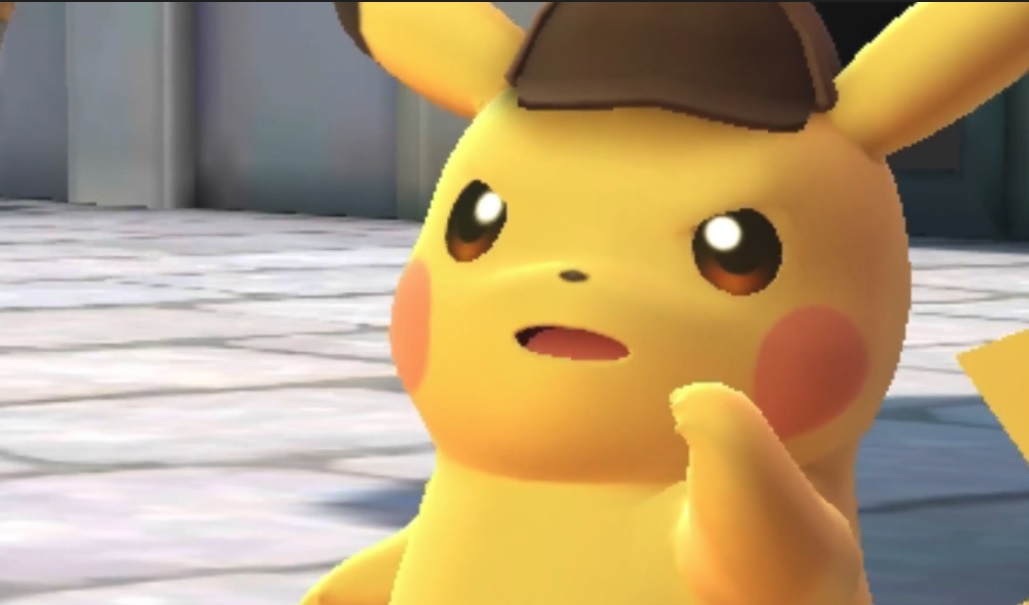 It’s a  monumental day for the 3DS, as it’s getting a pretty big exclusive in Detective Pikachu — following a week that had the release of literally zero 3DS games, eShop or otherwise. The 3DS is also getting The Alliance Alive on March 27.

If you missed last week’s edition, here it is. As for what I’m getting, I finished Detective Pikachu already! For those who are interested, sales are going on for all platforms.