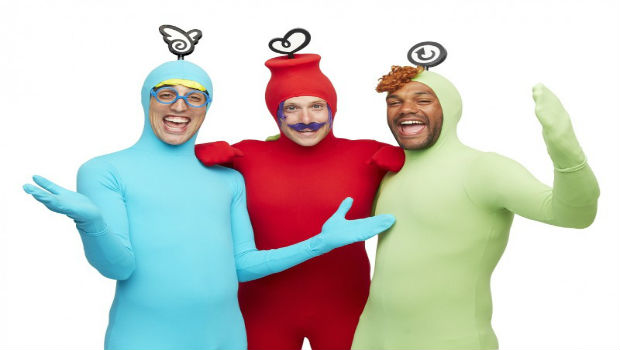 In short, it’s a great day for people who love quirky games — a very mediocre day for everyone else.