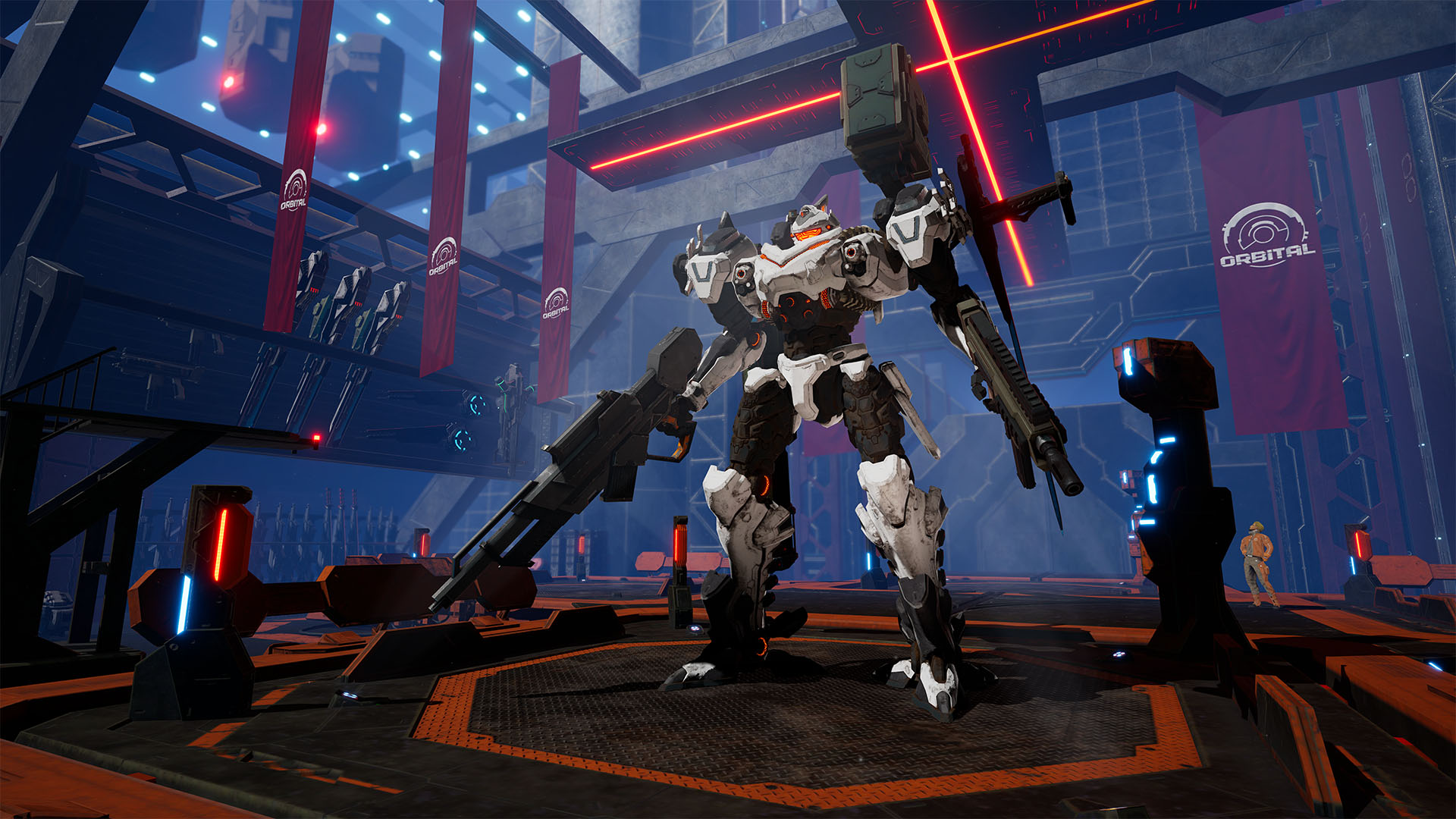 Switch users have a lot to celebrate this week, as Daemon x Machina is finally arriving on the platform after months of testing and fan feedback. The other two big switch releases this week are Castle Crashers Remastered and Sinking City.