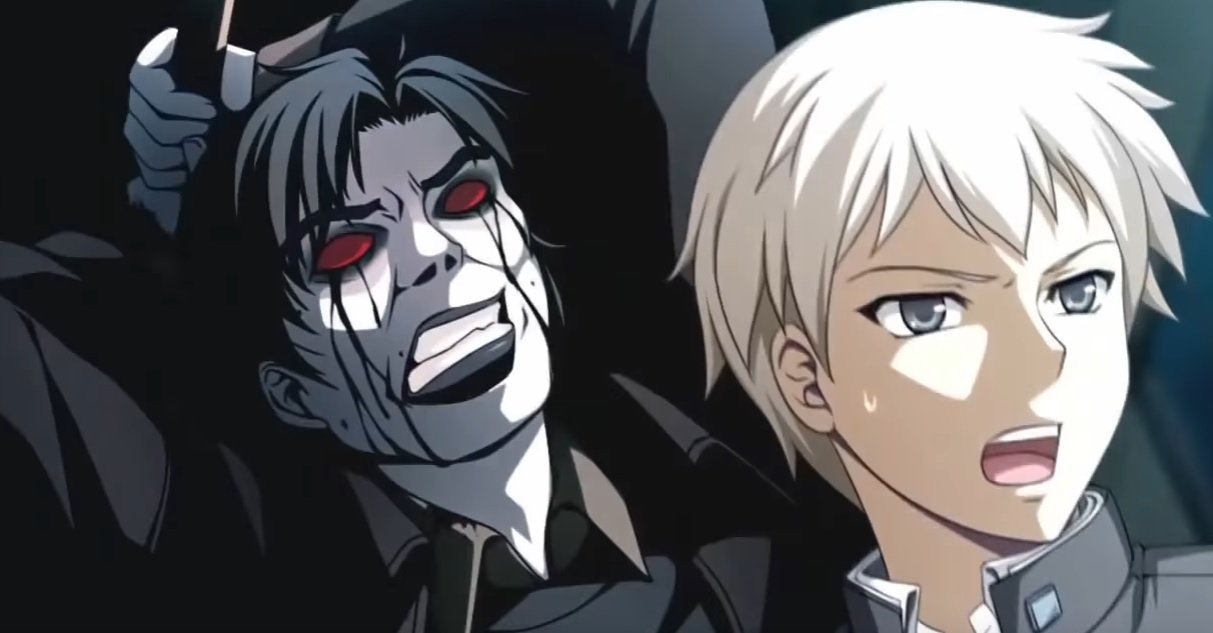 The Wii U is shambling along with a new release this week in Just Dance 2017. It lives! You can also grab Lost in Shadow, Demonic Karma Summoner, Ectoplaza, and Solitaire on Wii U — there’s a big demonic/occult theme this week it seems, and I’m including the hypnotic moves of Just Dance in there.

On 3DS you’ll find Corpse Party, Box Up, Butterfly: Inchworm Animation II, and Pixelmaker. But the Switch! I wonder what will happen come March 2017 — if I’ll still be doing this every Thursday for the 3DS and Switch. Only time will tell, but I can only pour one out for the great console that was the Wii U.

If you missed last week’s edition, here it is. As for what I’m getting, CJ sold me on Corpse Party. For those who are interested, sales are going on for both the Wii U and 3DS.