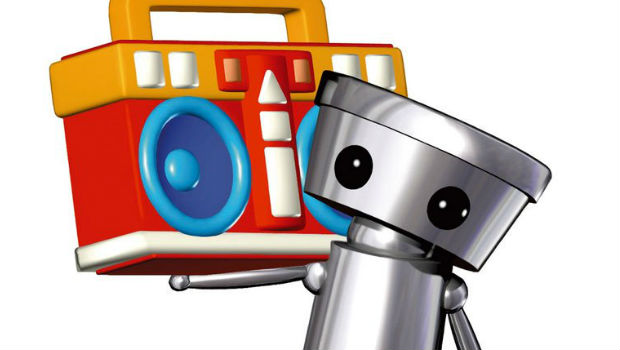 On the Wii U this week you can grab Gradius and Cocoto Magic Circus 2. That’s it. Seriously, that’s it! Yet again, Super Mario Bros. 3 is missing. It’s not a lost cause though, as Gradius may not be the best classic shoot ’em up out there, but it’s still pretty solid, and I’d recommend it to any shmup fan.

The 3DS side is a bit more interesting with the introduction of Chibi-Robo! Photo Finder. This original game is a camera-centric hidden object game, and was revealed late last year. It kind of came out of nowhere but it may interest a few of you who are looking for a quirky title to play.

As for what I’m getting, I think I’m passing this week. I do have a marathon planned with last week’s Mega Man X2 release though!