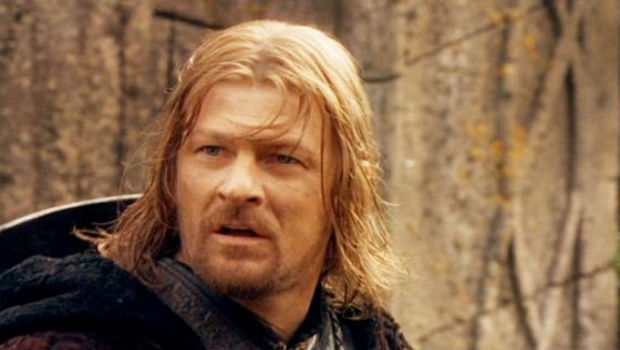 Sean Bean is one of my favorite supporting actors of all time. I don’t know if it’s the fact that he takes on-screen deaths like a champ, or his picture-perfect smugness that I like in particular, but ol’ 006 is one pretty awesome dude.

This Nintendo Download really doesn’t have anything to do with Sean Bean other than the fact that his LEGO alter-ego is technically in the demo for LEGO: The Lord of the Rings dropping today, but this is my column and I do what I want!

Out of all these, I highly, highly recommend Last Blade 2 if you haven’t played it already — it’s one of my favorite fighting games of all time. Funnily enough, I was introduced to that franchise through the character Hibiki from Capcom vs. SNK 2.

As for the eShop in general, get your cash ready, and be prepared for an onslaught of titles in the last few months of the year.