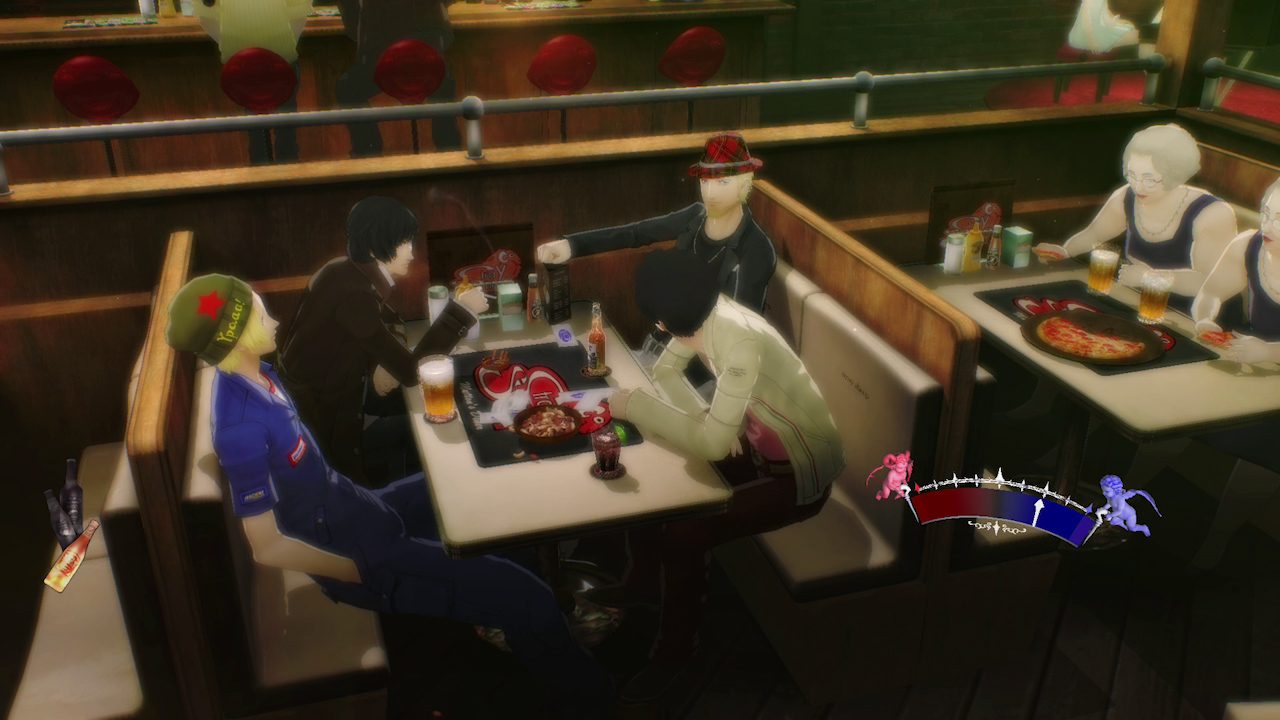 It’s a port-filled week for the Switch, as Nintendo eyes mid-July for their big release: Paper Mario: The Origami King. The big port this week is easily Catherine: Full Body, which itself is a 2019 re-release of a 2011 game. Full Body will be available on July 7 and we’ll have Switch impressions for you soon. Isn’t that great?!

Superliminal is also coming to Switch, alongside of Vigor, a free-to-play loot-based game.

The 3DS is getting Jack and Jane Jungle Escape: long live the 3DS. If you missed last week’s edition, here it is. For those who are interested, sales are going on for all platforms.