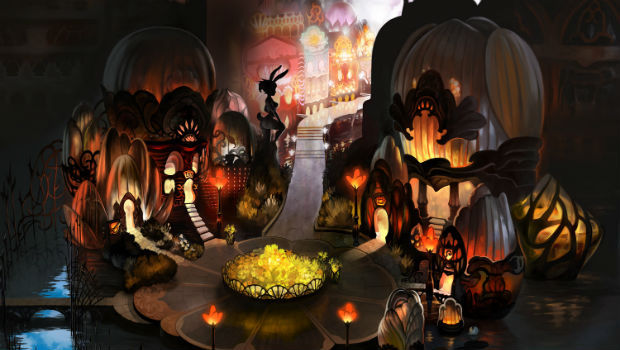 The main digital highlight today is Retro City Rampage DX, the 3DS version of Retro City Rampage, which released back in 2012. It comes with a few extra features, like a new dynamic camera, a few altered missions, and new control nuances like the ability to jump and shoot at the same time.

Bravely Default also hits the 3DS eShop and retail tomorrow, and man is it great — just be sure to know what you’re getting into. The 3DS is also getting The LEGO Movie Videogame, and One Piece: Romance Dawn. Urban Trial Freestyle is getting a discount as well ($3.49) until February 20th.

The Wii U side is less exciting, with Percy’s Predicament, Ninja Gaiden (VC), and The LEGO Movie Videogame.

As for what I’m getting, I’m going to double dip on Retro City Rampage for sure, as I heartily enjoyed the original. I’m also done with Bravely Default, as I tore into it like my childhood self would tear into a brand new JRPG.