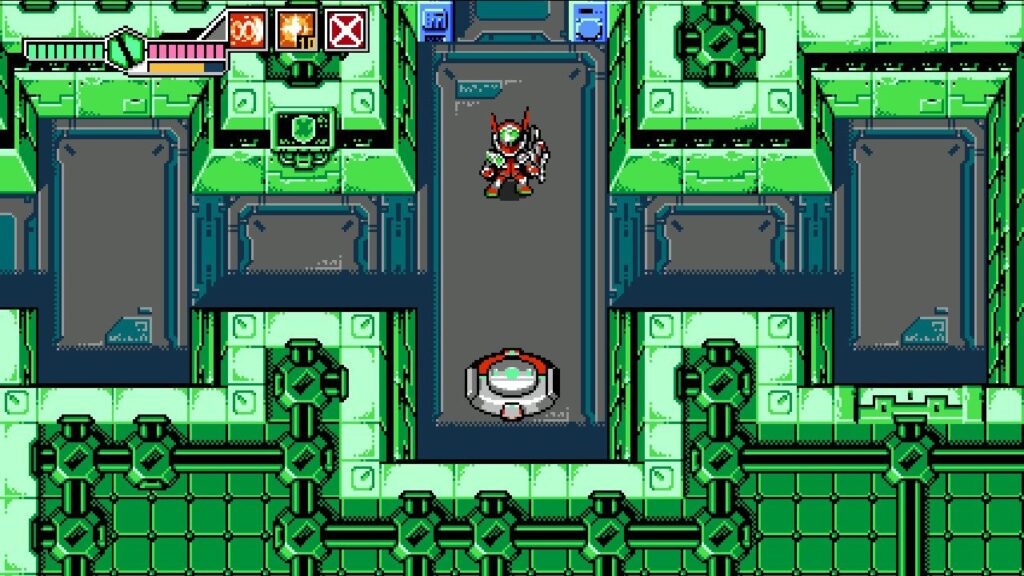 Your chance for a Blaster Master Zero 3 download has come, as the final entry in the new Inti Creates trilogy is out on the Nintendo eShop today. It’s kind of a pivotal moment for the series, and for Inti Creates as a whole, as they’re going all-out beyond the third game and releasing a full-on trilogy pack. Oh, and Blaster Master Zero 3 is out on pretty much every other current platform, not just the Switch. As for what’s up Inti Creates’ sleeve right now? The next entry in the Gunvolt franchise is set to debut in 2022. And, I hope they snatch up some other franchise to make a modern retro edition for. Plus, another Curse of the Moon would be nice.

Beyond the Blaster Master Zero 3 download is B.ARK, a game that involves “good boy Barker the Dog,” and a wise-cracking cat named Felicity. It’s built around four-player local co-op with “hand-animated characters.” That’s going to check a lot of boxes for some people!