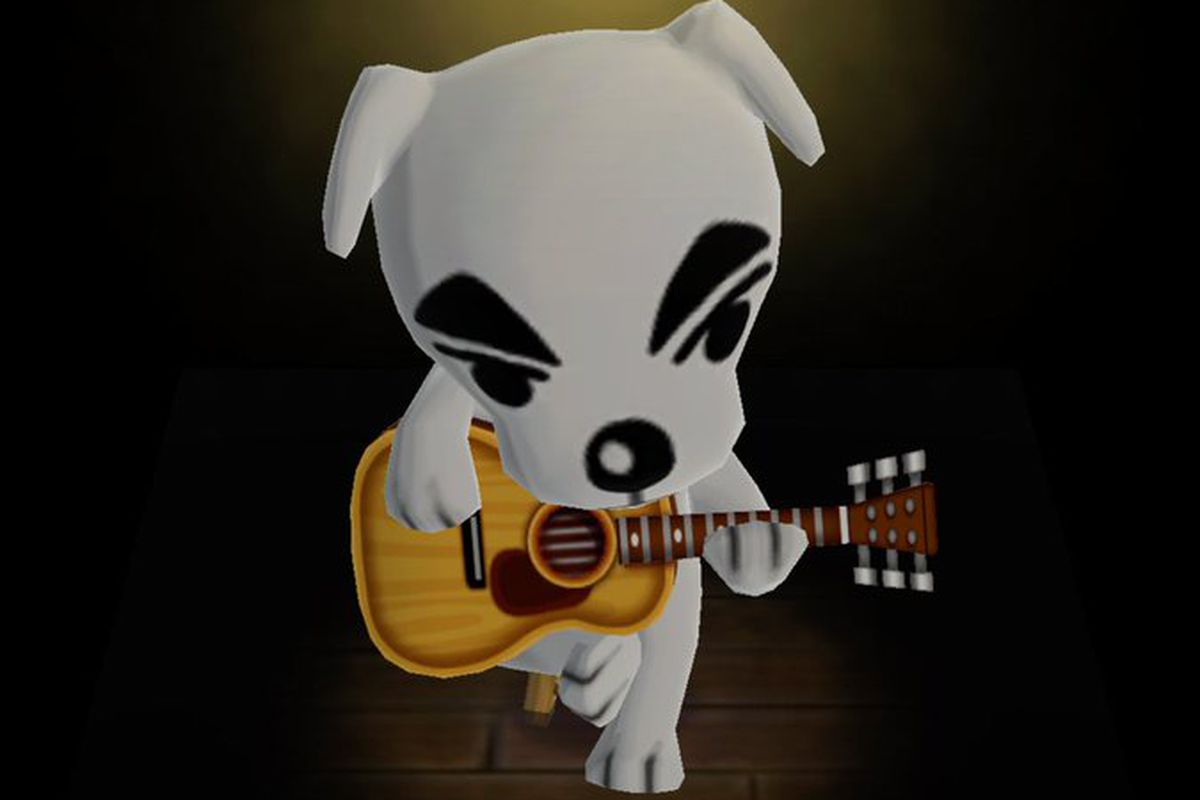 As usual it’s another incredibly busy week for the Switch, as its hosting Stick it to the Man, Transcripted, Worms W.M.D, Portal Knights, Letter Quest Remastered, Crimsonland, Red Game Without a Great Name, Resident Evil Revelations 1 + 2, and Kid Tripp.

If you missed last week’s edition, here it is. As for what I’m getting, I’ll be trying out Animal Crossing for a bit in the hope that it doesn’t pay-block me. For those who are interested, sales are going on for all platforms.