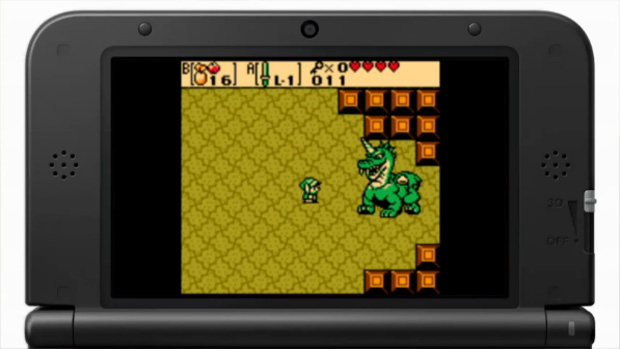 If you haven’t played these successors to Link’s Awakening, they are two independent adventures that could be linked via password or Game Boy link cable so the story can flow directly into the second game, Sonic & Knuckles style. This will also unlock the final battles against Twinrova and Ganon, who are otherwise absent.

The Virtual Console releases can likewise be linked, though I’m guessing only the password method will be accepted. If Nintendo has found a way to connect them by simulating the link cable, that’ll save us from having to type in massive strings of password text.