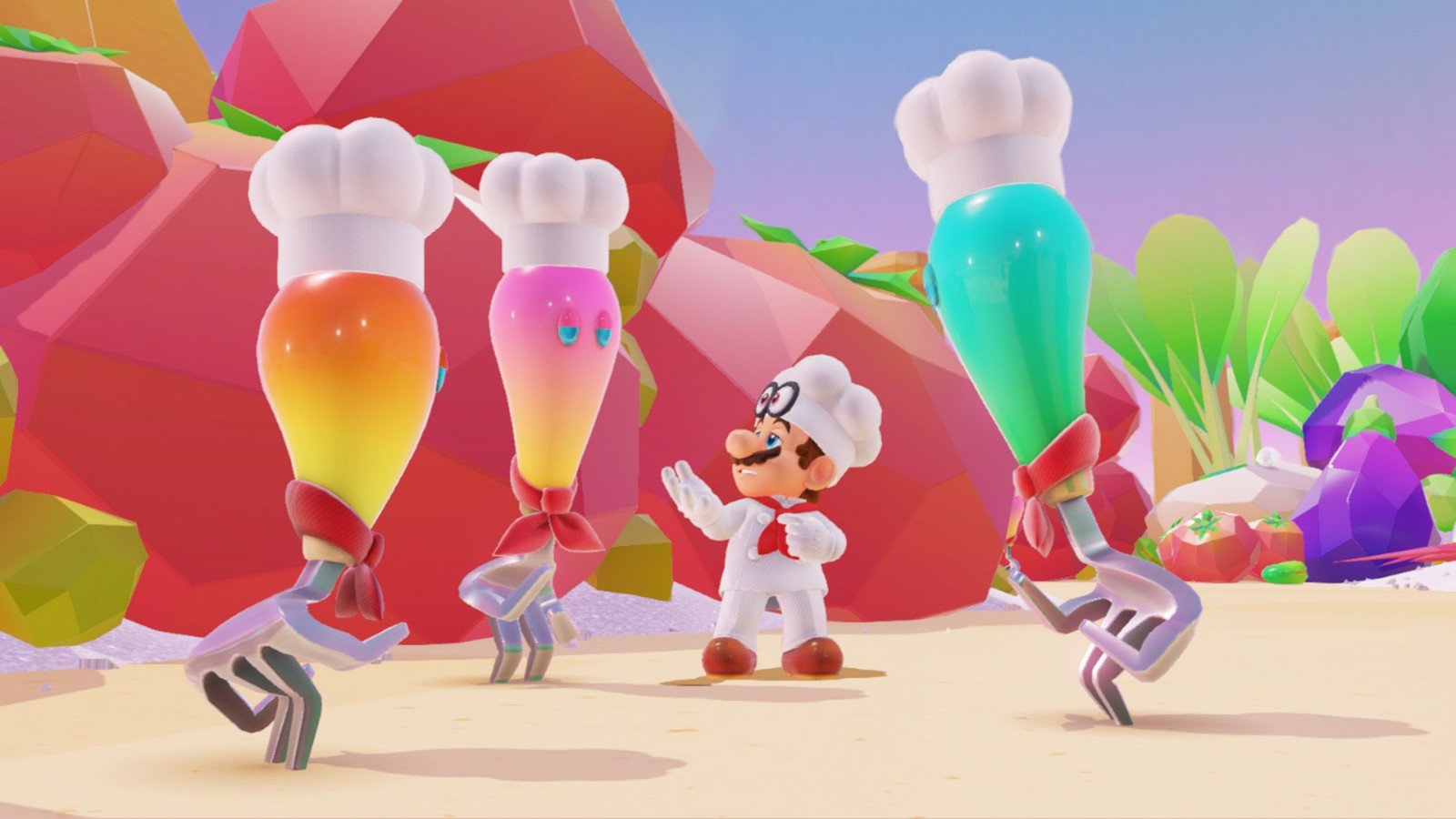 If you’re a YouTuber then you probably don’t exactly feel the warm and fuzzies in regards to Nintendo. They don’t have the best standing relationship, but a change to the Nintendo Creators Program might be making things worse.

The Nintendo Creators Program allows YouTubers to receive some of the advertising proceeds from videos containing Nintendo-copyrighted content. Before the program’s introduction in 2015, any ad revenue for videos with copyrighted Nintendo content went directly to Nintendo. While a lot of people were hesitant to comply with the company’s weird requirements, it was the only way to make money as a YouTuber who made content using Nintendo games.

Nintendo sent out an email to members of the program yesterday detailing a surprising new change. As of today, members of the Nintendo Creators Program are no longer permitted to live stream any Nintendo-copyrighted content from their channels.

This sort of limits what YouTubers are able to do. They could always leave the program entirely, which would force them to submit every video they post into the program in order to generate revenue, or they could broadcast on YouTube Live from a separate channel. In either scenario, YouTube users who have grown accustomed to covering Nintendo content now have a number of hoops to jump through if that coverage includes any live video content.

A friend forwarded this mail he got from the Nintendo Creators Program. So… huh. pic.twitter.com/sDo3srWcHn

Folks seem pretty confused about why Nintendo made this move and whether or not these rules will apply to other streaming sites like Twitch. Nintendo has yet to issue any sort of explanation as to why this policy was suddenly enacted. Then again, not a whole lot of Nintendo’s choices make sense to the rest of the industry.