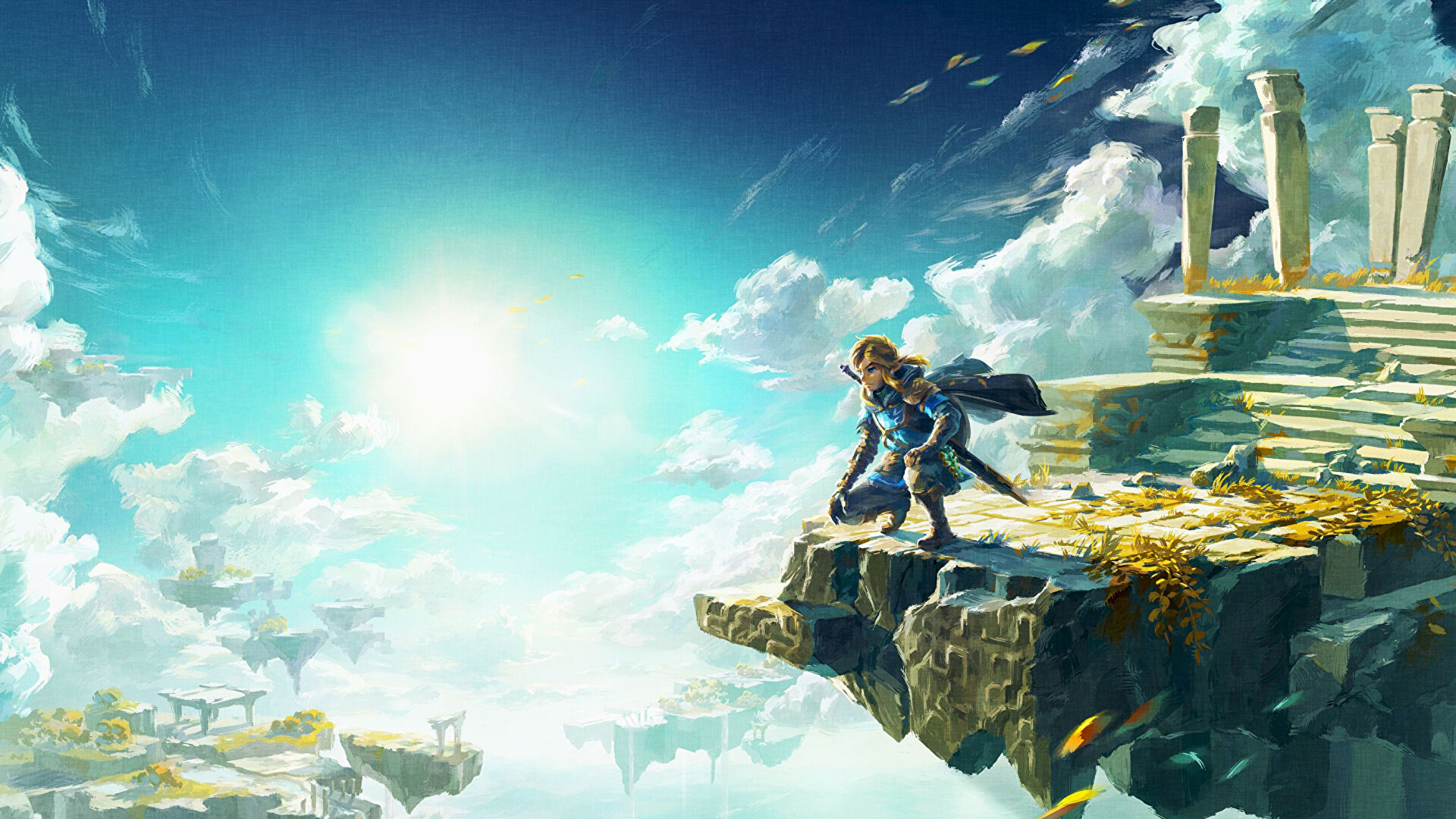 Nearing the end of 2022, Nintendo solidifies a few releases

Just recently, Nintendo finally dropped a Direct and dumped a ton of new info, remakes, and Nintendo 2023 first party release dates into our lap. Now, a new financial report for the fiscal year ending in March 2023 is backing up what we found out in September: with hopefully no delays in sight.

So there’s a few things to note here. Pikmin 4 is still just “2023” without a window in mind: which seems perfect for an E3 release date announcement for Q3 or Q4. Metroid Prime 4 (which is still a working title, or notated as “temp” in the financial report) is in the works and doesn’t even have a year in mind. Plus, Advance Wars 1+2 Re-Boot Camp is “TBA” as of November 2022.

As far as other regions go, Europe seems to be on the same timeline as the US. Japan is welcoming Mario + Rabbids Sparks of Hope (which most of the world already has) on December 2, and the Re-Boot Camp “TBA” listing is completely missing. No doubt we’ll get more info and maybe even another Direct as we head into early 2023.