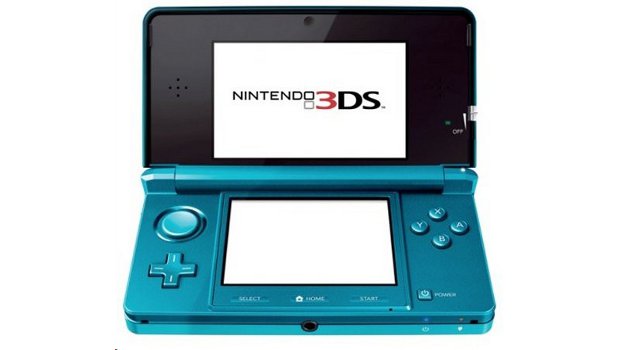 The biggest (confirmed) hardware launch of the year is right around the corner as Nintendo gears up to release glasses-free 3D gaming on an unwitting world. Since this is kind of a big deal, the Big N will be playing host to a big launch event in New York City this coming Saturday, March 26th.

Starting at noon on Saturday, visitors to Union Square Park will be able to get their hands on a 3DS to experience the unique visual effects of the handheld for themselves. In addition, there will be live music from what I’m told (by Nintendo’s press release) is a popular band in the area, The HOTcakes, giveaways and an appearance by Reggie Fils-Aime.

Then, from 9pm, hyped-up consumers will be invited to stand in line for their very own 3DS at the Union Square Best Buy location. The first 300 people to get their hands on the device will also receive a special carrying case.

Me? I’m having Amazon ship mine to me, which means I might have to wait until Monday to play it but at least I won’t have to leave my house. Are you willing to brave the crowds to be amongst the first to get a 3DS?