While we were all busy Halloweening it up, drinking pumpkin spice Four Loko and throwing rocks at ghosts, Nintendo unceremoniously maimed its 3DS drawing app, Swapnote. It removed SpotPass functionality from the service, which used to allow 3DS friends to send notes (drawn pictures or photos shot with the 3DS camera) to each other over the internet

Swapnote still exists, but images can only be traded locally, through StreetPass, at which point you might as well scribble on bar napkins and pass them out. No more Special Notes, personal letters and drawings from Nintendo staff, will come through the systems, either.

Nintendo acting backwards with respect to online communication isn’t new, but usually people have some idea going in of the limited options they’ll have. Nintendo actively removing an established feature because it was misused by some and because children use the system is heavy-handed and irritating.

You’re not my real dad, Nintendo. 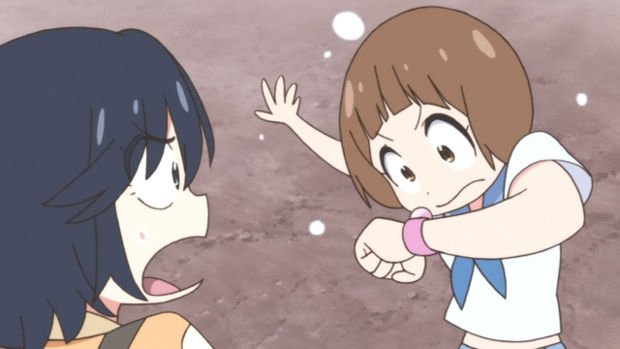 If Nintendo has just learned, “some consumers, including minors, have been exchanging their friend codes on Internet bulletin boards and then using Swapnote,” then it hasn’t been paying attention. People were Pictochatting each other crudely drawn dicks and exchanging even more friend codes on the original DS.

The reason this issue is coming to a head now likely has to do with the release of Pokemon X/Y and, maybe to a lesser extent, Animal Crossing: New Leaf. In other words, first party games with actual online features. And people wanted to take advantage of those features, thus we are all being punished.

New Leaf encouraged excursion to new towns, where new fruits could be plundered, new villagers met, a whole different set of commercial goods purchased. Having a slew of towns to travel to is beneficial to Animal Crossing players. So too is using message boards to shore up your friends list. The same can be said for Pokemon X/Y. I mean, who wouldn’t want to watch my unrivaled Trainer PR video? 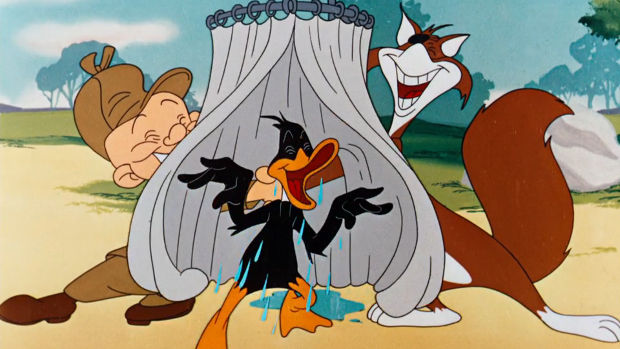 Oh, and of course there is the post-game Friend Safari, which encourages your 3DS friend list to burst at the seams. Each friend has a set of Pokemon that will appear in your Friend Safari for capture. Some friends have better Pokemon than others. Some random people on the internet have Pokemon you want.

I don’t know if it was shortsighted or overly optimist of Game Freak, in the system’s biggest release, to implement a feature that is actually 3DS friend-dependent. Where else would this lead other than to people seeking out new “friends,” which could include internet creepers who want to send lewd pictures?

If kids are finding people on message boards and exchanging information with them, they could just as easily be exposed to inappropriate content on the messages boards they’re finding these people on. In fact, it’s more likely. They can also interact with people through the 3DS’ web browser. There’s only so much protection Nintendo can afford users — like the 3DS’ already existing parental controls. Removing a lovely feature that people enjoy is overdoing it in the name of, “limit[ing] the risk of any inappropriate activity.”

At the very least, remove the ability to send 3DS pictures. No more dick pics, but I can still draw Totoros and send them to my friends. 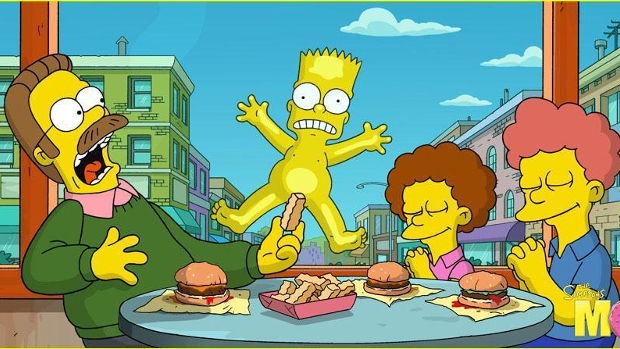 Controversy-shy Nintendo’s overbearing paternalism has left it behind in a connected world. This isn’t new, but the regression is a pain. Online play, let alone communication, was a prohibitive nuisance with the first friend code implementation, which had game specific codes. With the 3DS, we cried out in joy at only having to add an arbitrary 16-digit code ONCE (per friend). That’s the plane Nintendo was operating on.

It’s like how Sony mic dropped E3 to raucous applause by announcing it would not be viciously anti-consumer and would more or less maintain the status quo (minus locking online play behind a subscription). That received applause. Nintendo scales back to one friend code and we sigh in relief. I don’t know how long Nintendo can go on doing its aloof thing when kids want iPhones for Christmas so they can facetime their kid friends.

Nintendo’s response to this Swapnote issue is important to look at when considering the company’s approach to connectivity and how its self-antiquation could impact its future success. Mostly, though, I’m left nursing a typical consumer’s unrest with the decision. 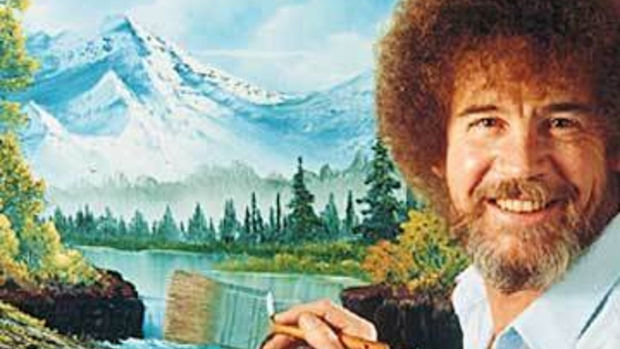 Swapnote was a feature that impacted my decision to buy a 3DS. When the handheld released, I would hear my worldwide friends talking about the Swapnotes they sent each other. I was bummed to be missing out.

When I joined the 3DS master race, Swapnote was all I used it for, outside of Theatrhythm. It’s one of the few tertiary, non-gaming functions I engage with on gaming systems. I used it instead of the Vita’s rather comprehensive painting suite because of the ease with which I could shoot my notes out to friends. I giddily checked Swapnote to see what wonderful creations my comic book artist pal would send me. I didn’t even draw (or ever receive) a single cock!

I even tried my hand at drawing beyond scribbles and doodles, I spent 40 minutes on a Paper Mario drawing that I was legitimately proud to send off to my friends. It’s probably the best thing I’ve ever drawn. I’d hang the damn thing up on my fridge if printers weren’t technological hell spawns we naively let infiltrate out homes.

That’s what Nintendo is stymieing by maiming Swapnote: creativity. Creativity and fun and wonderment and all sorts of other mushy emotions. All because people used the service as designed, as its first party games’ designs actively encouraged, and Nintendo realized people could be gross monsters sometimes and send youths gnarly junk.