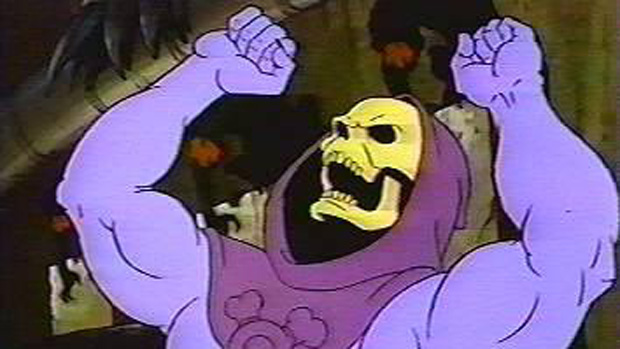 Things are beginning to look up for Nintendo’s digital sales. The company recently reported in their second quarter financial results briefing that the total money earned in downloadable sales, for the first half of this financial year, exceeded any other six-month period-to-date.

Another high point for Nintendo’s digital sales include the four new StreetPass games that launched back in July. 75 percent of the downloads for these titles came from Japan and earned the company a cool 1.1 billion yen ($11.2 million).

Now if only I could figure out how to spend that sweet $30 eShop credit I got during the Fire Emblem Awakening and Shin Megami Tensei IV deal.