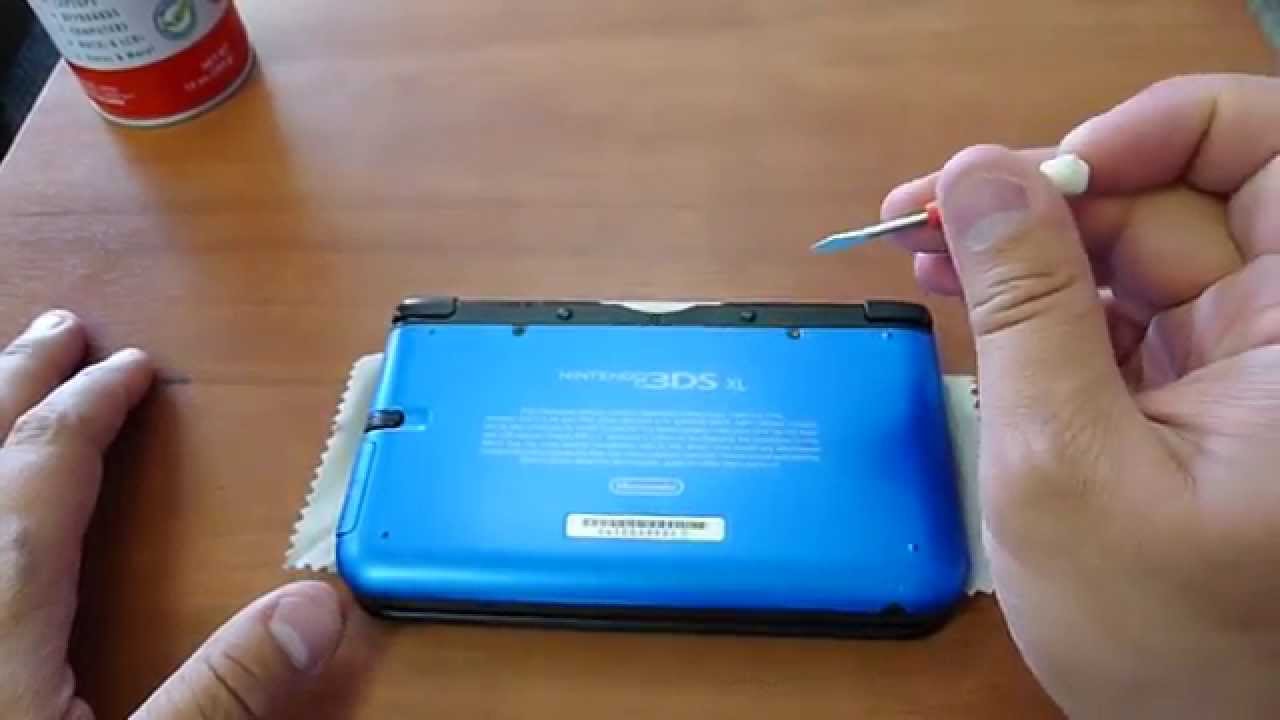 Late last year, Nintendo partnered with San Francisco security firm HackerOne to attempt to pay out folks who discover vulnerabilities in the 3DS firmware (and subsequently, Switch, after it launched). Although they won’t explain what part of the sliding scale of $100 to $20,000 that they were paid, HackerOne confirms that three hackers have been “thanked” (read: paid) for their services since last December.

The vulnerabilities that Nintendo is looking for is game dumping, copied game execution, save data modification, inappropriate content for children, kernel takeover, privilege escalation, low-cost cloning, and security key detection. The relatively low amount of successes is probably a good thing for Nintendo? Unless hackers are ignoring the program entirely, of course — but upfront payment amounts would probably dissuade those who assume that Nintendo would pay out the bare minimum each time.