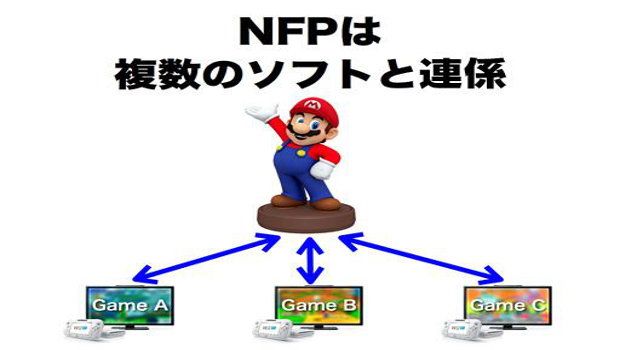 [Update: Full financial briefing transcript in English with slides can be found here.]

Nintendo recently announced that they didn’t make as much money as they wanted last year. That’s bad news for them, but good news for us, as Nintendo often pulls out their most interesting, fun ideas when they get desperate.

Case in point, the company just held a conference announcing multiple new plans to help turn their finances around. First up is a system update for the Wii U in June that will decrease the initial boot up time by 20 seconds. Next up is NFC compatibility between the Wii U eShop with SUICA, the Japanese subway/vending machine/phone/convenience store cash card system. That may not seem like a big deal to you, but after spending a week in Tokyo a few years back, I can attest to the power of SUICA. That little penguin means business.

These was also announcement of a smart phone app called Mario Kart TV with will allow for easy sharing of rankings and race replays. Sounds cute, but not likely going to set the world on fire. The same can’t be said for their upcoming line of NFC/NFP figures that will work on multiple unannounced games across the 3DS and the Wii U. That could be a big deal. Interactions between your games and your figures will change the data on your figures in unique ways, granting them unique properties. For 3DS users, this will require a new IR/NFC/NSP reader, which will be detailed along with other new information regarding the these announcements at E3 next month.

Hey, isn’t Nintendo coming out with a new Smash Bros. for the Wii U and the 3DS soon? I wonder if people would be interested in buying toys of all their favorite Nintendo characters that would work to share data between the 3DS and Wii U versions of the game.

There’s also more info coming in from a Q&A with Iwata about Nintendo’s refusal to release new hardware until current customers are satisfied, so stay tuned to David Gibson’s Twitter for more as it comes in.