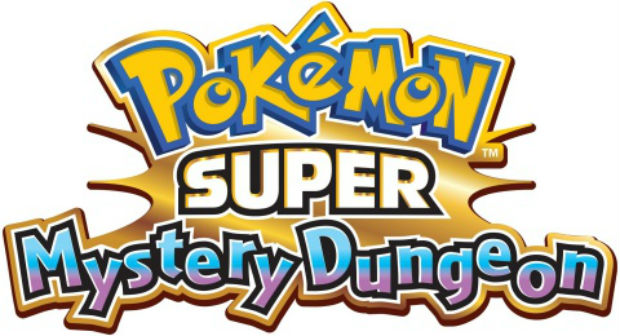 Nintendo has revealed a new entry in the Pokemon Mystery Dungeon franchise — Super Mystery Dungeon. Not a whole lot is known at this time outside of the fact that it will feature more randomly generated layouts, and will launch in “winter” of this year for the 3DS in North America (spring 2016 in Europe).

My money is on it being free-to-play download. Nintendo has been going for that model as of late, and so far, it’s delivered two free Pokemon games on 3DS — one good and one not-so-good.