A remake of the GBA original

I can get used to all of these great announcements rolling out all day from Nintendo.

This was rumored roughly a month ago but that leak did not account for the Bowser’s Minions portion, which has a new hero “Captain Goomba,” a brand new battle system, and an extended story that involves rescuing Bowser. 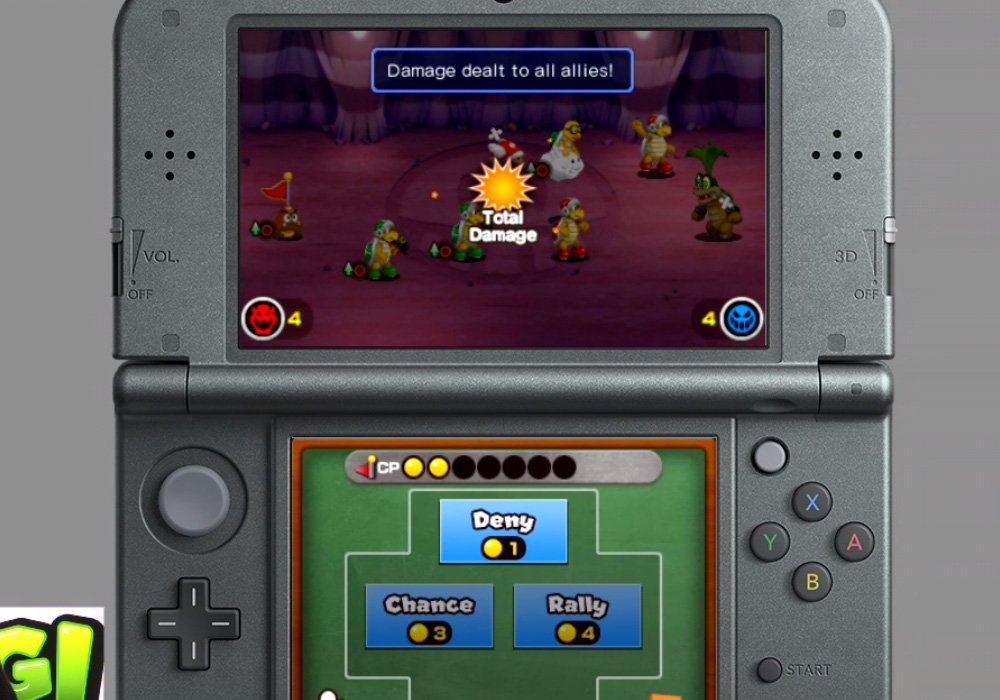