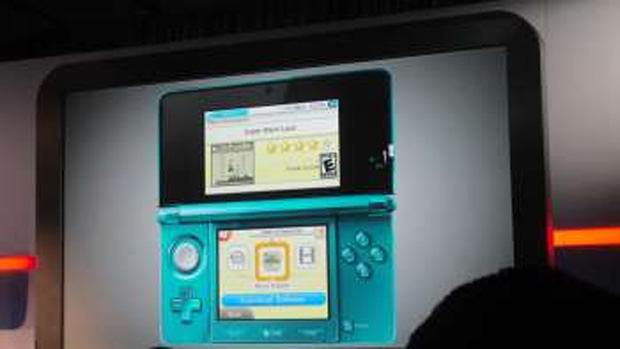 At the European Nintendo 3DS Preview event, Nintendo has revealed some details on how online multiplayer will function on the device. As rumored, the “friend code” is returning but vastly streamlined. There will now be a single friend code for multiplayer on the device instead of using several, software-dependent codes. In addition, the 3DS will allow you to see what games your friends are playing and more easily join them in games.

Thank God Nintendo is finally pulling their head out of whatever hole it was shoved in and getting with the online program. I don’t think I would have tolerated another generation of hardware that showed such utter ignorance of how to operate as a connected device.